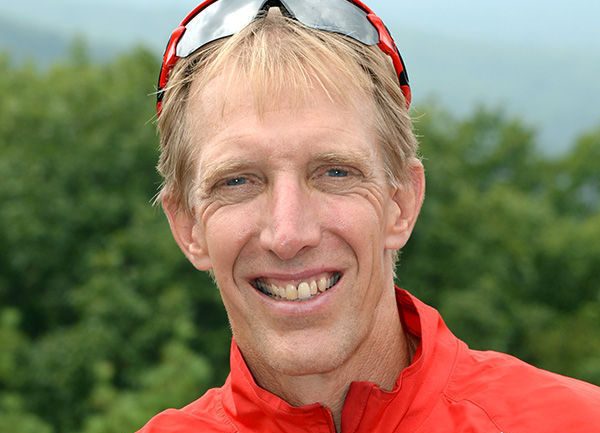 Steve Spence: Practice What You Preach

Steve is a US long-distance runner and coach. He graduated from Lower Dauphin High School in Hummelstown, Pennsylvania where he ran track. He then attended Shippensburg University where he won numerous NCAA division two national titles in the 5000m run. Among his accomplishments, he took a bronze medal at the 1991 World Championships in the Marathon. He also competed in 1992 Olympic Game in the marathon. Steve is currently the head cross country coach and assistant track coach at Shippensburg University. Steve lives in Shippensburg, PA with his wife Kirsten Harteis. They have four children, Neely, Reynah, Margeaux and Eli.