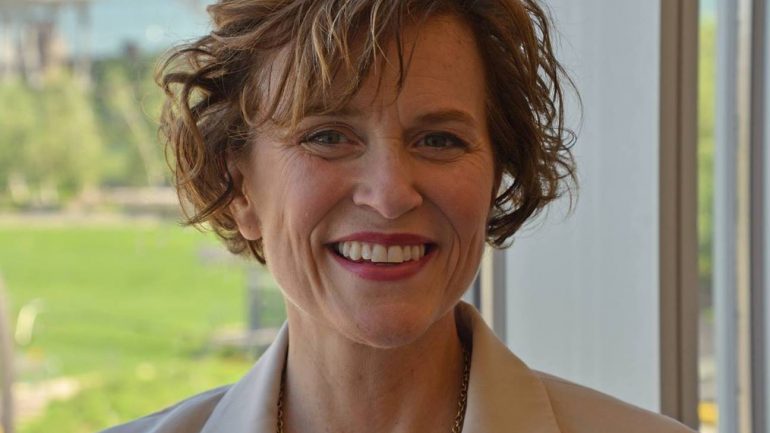 Betsy Hodges: Start From Where You Are

Carrie goes for a run with the Mayor of Minneapolis, Betsy Hodges! They discuss Betsy’s love for distance running, the importance of a healthy diet and the challenges of being a mayor.

A Minnesota native, Mayor Betsy Hodges attended high school in Plymouth, earned a bachelor’s degree from Bryn Mawr College, and a master’s degree in sociology from the University of Wisconsin. After serving on the Minneapolis City Council, Betsy ran for Mayor in 2013, and is currently running for re-election. She is married to Gary Cunningham, CEO and President of the Metropolitan Economic Development Association (Meda) and a member of the Metropolitan Council. They have two children, four grandchildren and two cats.