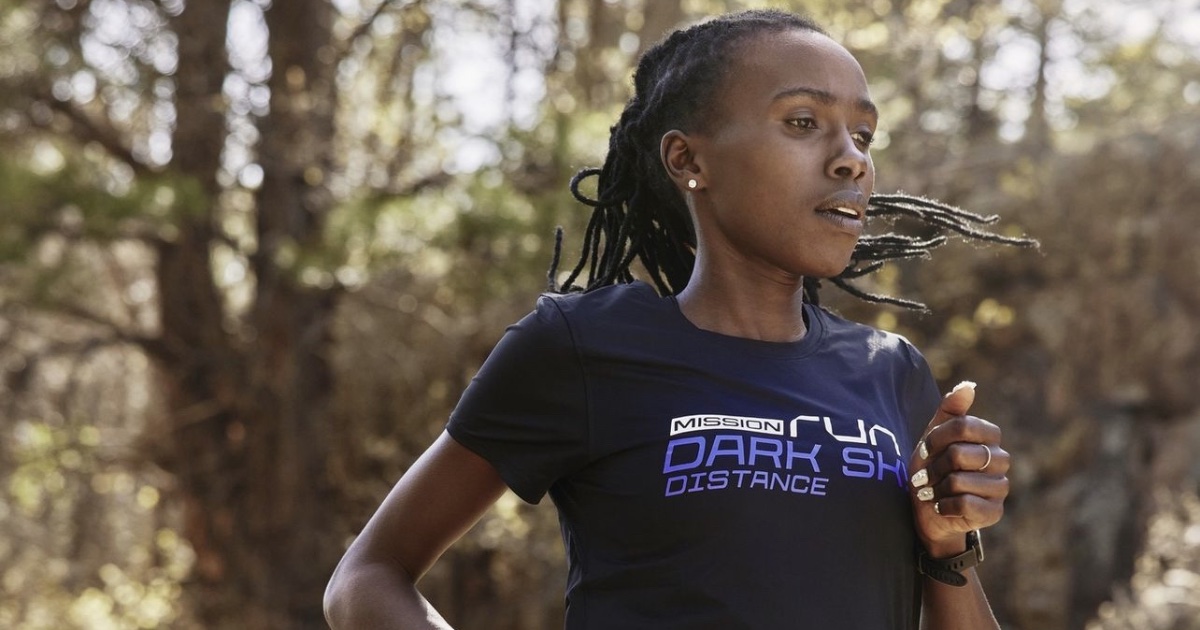 Sharon Lokedi – Good For The Soul

Carrie chats with Sharon Lokedi! They talk about growing up in Kenya, training in Flagstaff with the Dark Sky Distance team, tearing it up on the roads (and the dance floor), how she’s preparing for her debut marathon at the TCS New York City Marathon, and so much more!

Look good and keep your eyes safe while Getting After It with GOODR Sunglasses! Use this link and code CARRIE to get free shipping on your order!

Bio courtesy of NYRR Media Center
While Sharon Lokedi will be making her marathon debut at the TCS New York City Marathon, she’s already familiar with Central Park, having raced there twice previously this year. In March, she made her United Airlines NYC Half debut, taking fourth place, and returned in June to finish as the runner-up at the Mastercard New York Mini 10K.

Lokedi grew up in Kenya’s Kalenjin tribe as the oldest of four children, and it was a long journey to the University of Kansas in the U.S. When she was 14, following the Kenyan presidential election results, her family fled their home village of Burnt Forest which became the center of the Kenyan crisis and violence due to the population’s conflicting loyalties. For a month, her family lived in silence and in fear with no shelter nor steady source of food or possessions. After the conflict ended, they returned to their home safely, and that’s when Lokei started running three to four kilometers to and from school each day.

She improved her running so much over the next few years, attending camps and working with coaches, that she was recruited by the University of Kansas, where she studied nursing and competed in track and cross country from 2015 to 2019. She was a 10-time All-American at Kansas and won the 10,000-meter NCAA title in 2018. She then went on to win her first race as a pro, taking the Carlsbad 5K title in 15:38, while her now-fiancé Edward Cheserek won the men’s race.

Keeping her ties to her native Kenya, Lokedi has recently built a running foundation at the famed Kapkenda Girls High School in Kenya.