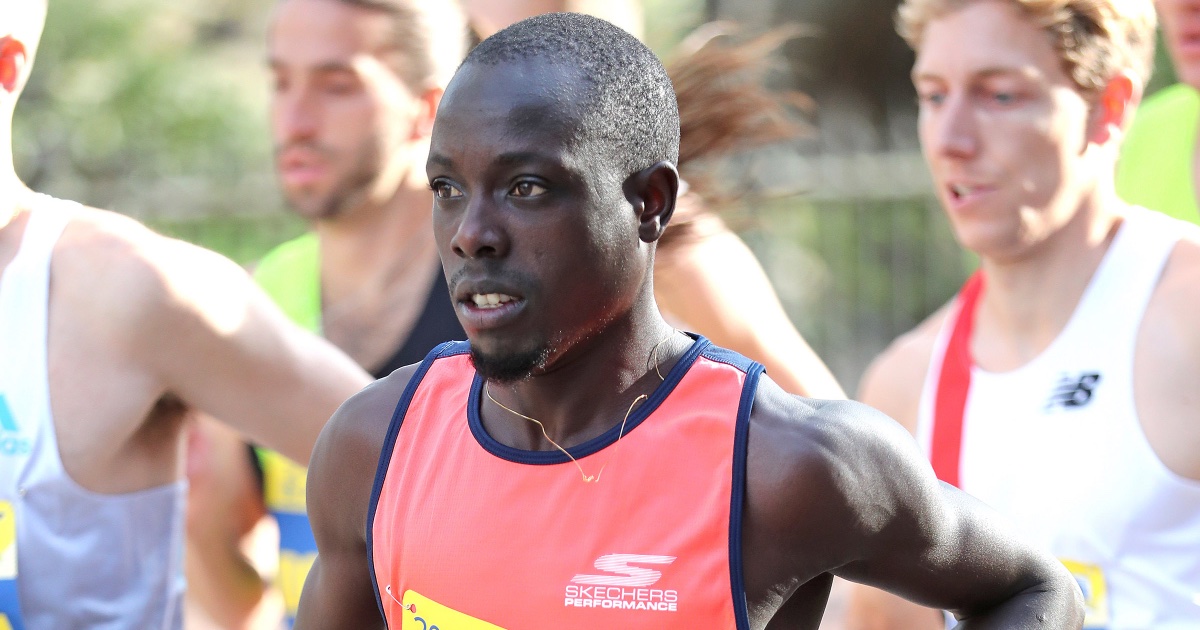 Edward Cheserek – I Think I Can Hang

Carrie chats with Edward Cheserek! The 2x Footlocker Champion and 17 time NCAA Champion joins the show to talk about where his career is going from here, his upbringing, his farm back home in Kenya, his dancing and cooking skills, supporting his fianceé Sharon Lokedi (who was last week’s guest and who won last Sunday’s 2022 TCS NYC Marathon), and much more!

Edward Cheserek is a Kenyan distance runner. He is a 17-time NCAA champion collegiate distance runner for the University of Oregon. Cheserek was the most highly recruited high school distance runner in the nation out of Saint Benedict’s Preparatory School in New Jersey where he was named the Gatorade 2012-2013 National Cross Country Runner of the Year. In 2013, Cheserek became the first freshman in Oregon history to win the NCAA National Cross Country Championships. Cheserek repeated this feat in his sophomore and junior years at Oregon before coming in third in the race in 2016 during his senior year. In total, Cheserek has 17 NCAA National Titles, including two indoor distance medley relays and one cross-country team title.