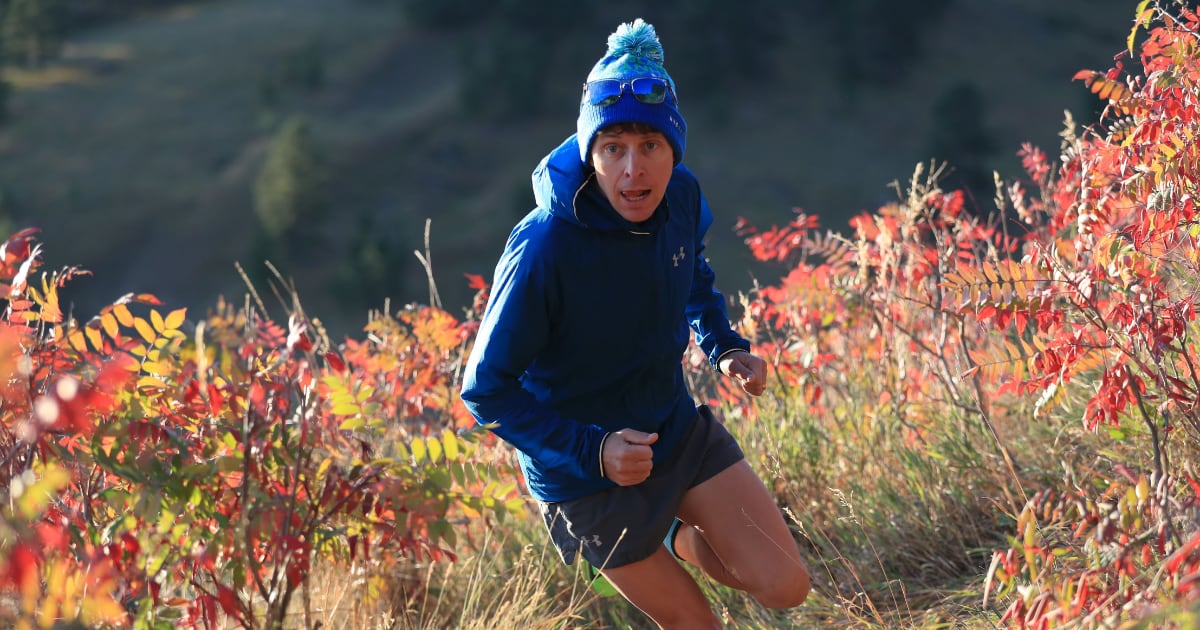 Carrie chats with Seth DeMoor from DeMoor Global Running! They chat about his start in the sport, raising four boys, deciding to go all in on his popular Youtube daily vlog, what shoes he thinks are the best, how he is trying to raise over $10,000 for the Brave Like Gabe Foundation, and much more!

Married with 4 boys! Live in Denver Colorado. Attended and ran for the University of Colorado cross country and track teams. Have been mountain-running since 2016 and snagged the Pikes Peak Marathon victory in 2020. Run a running youtube channel with 130,000 runners, inspiring each other to “turn that door knob.” Striving to snag an Olympic Marathon Trials qualifying time at some point in the next two years.