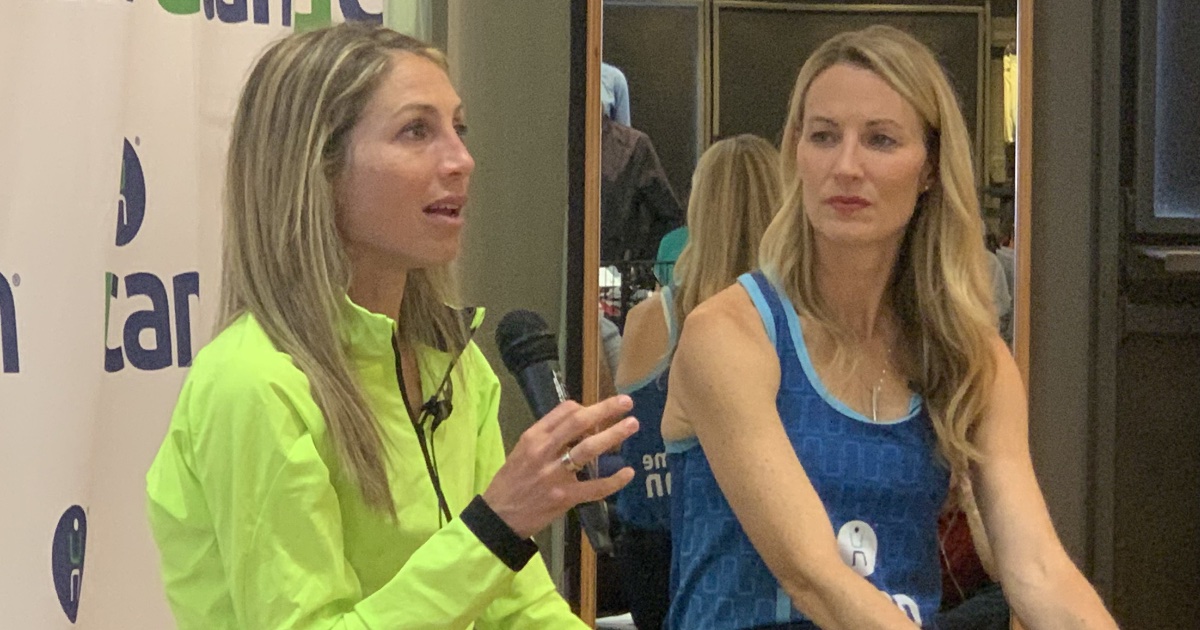 Carrie chats with Sara Hall in front of a live audience after the New York Mini 10k! They talk about her performance that day, her prep going into it, her family, her fueling, her perspective on life and running, her upcoming race at the World Championships in July, and much more!

Bio courtesy of UCAN
Sara Hall is one of the top marathoners in the world and her career is a testament to longevity and perseverance. In 2020, she set a new marathon personal best of 2:20:32 at The Marathon Project and became the first American to podium at the London Marathon since 2006, placing 2nd. Sara has placed in the top 10 several times at major marathons, is the world record holder for the treadmill half marathon, a 3-time US 10 Mile Champion, and 2-time 20k National Champion. She’s is married to former running great Ryan Hall and mother to four sisters from Ethiopia.