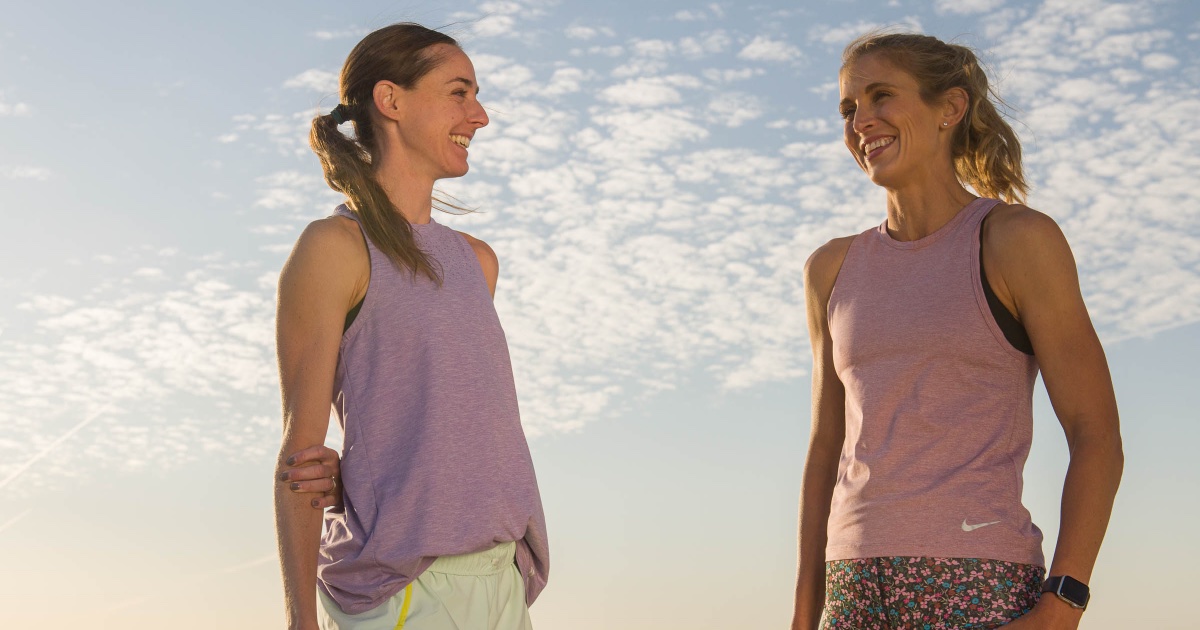 Molly Huddle and Sara Slattery – How She Did It

Carrie chats with Molly Huddle and Sara Slattery, co-authors of the book “How She Did It!” They talk about the book, their website, racing and training stories, the phases of life as a female, sisterhood, motherhood, being inspired by their mothers, being inspiring to the next generation of women, and so much more!

The Atlanta Journal-Constitution Peachtree Road Race is for everyone! Known best as the world’s largest 10K, the race returns to one day this year: July 4, 2022! In-person registration ends tonight (3/31/22) at 11:59 p.m. EST, but if you plan to run virtually, you can register up until May 31, 2022. Register now!

Sara Slattery is an American middle and long-distance runner who mainly competes in track races. Slattery has represented the United States at the IAAF World Cross Country Championships at both junior and senior level, and was a two-time NCAA champion. She is currently a college coach at Grand Canyon University.

How She Did It Book