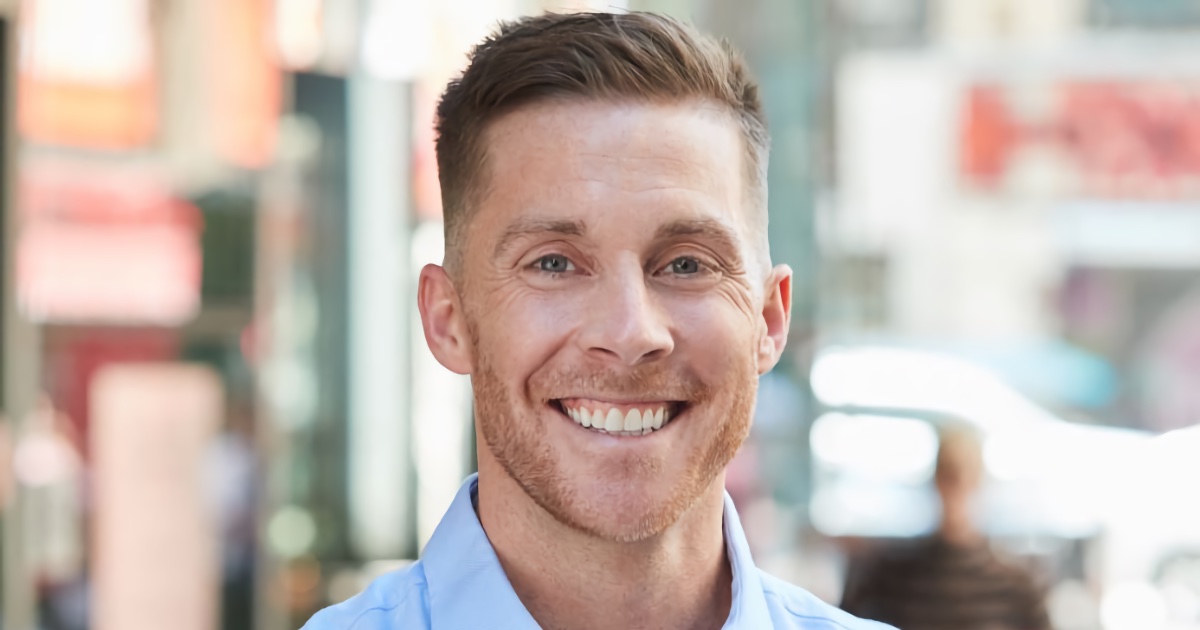 Chris Heuisler – Used to Define Me, Now it Refines Me

Carrie chats with Chris Heuisler! They chat about his latest initiative called the Knob Creek Jogging Club, which is made up of a hundred bartenders all jogging into healthier lives. They also cover his journey into the sport, his production company Brontosaurus, how he met his wife, his acting days, coaching all sorts of people, and much more!

Chris Heuisler serves as the Director of Content for the Creative Production Company Brontosaurus! Chris specializes in storytelling pulling from a unique background which includes wellness and acting.
Chris spent 7 years as the Global RunWESTIN Concierge for Westin Hotels & Resorts. The Philadelphia native and sub-3-hour marathoner beat out 1,000 candidates for the job in a nationwide search Westin launched in 2013. From curating running programs to leveraging strategic partnerships, Chris brought energy and insight to guests’ running needs. Westin won “Best Hotel for Runners” two years in a row under Chris’s leadership.

Prior to joining Westin, Chris was one of only 75 personal trainers across the country to reach Tier 4 Coach status for Equinox Fitness Clubs, where he served as the team’s marathon expert, advising coaches on best practices in aerobic training and launching a lecture series about helping clients train for their best race times.

Before leading runners, Chris spent a decade as a member of the Screen Actors Guild. Chris has starred in feature films like Freaky Friday and Greener Mountains while also working in tv in shows such as Navy NCIS, Gilmore Girls and a regular on As The World Turns.

Chris started running recreationally in 1999 and ran his first marathon in 2000, which became the start of a quest to run a marathon in every state with his brother. They have run in 27 states to date and are currently exploring options for their 28th. Chris lives in Belmont, MA with his wife, Rachel, and two children Shane (10) and Brooke (7.)