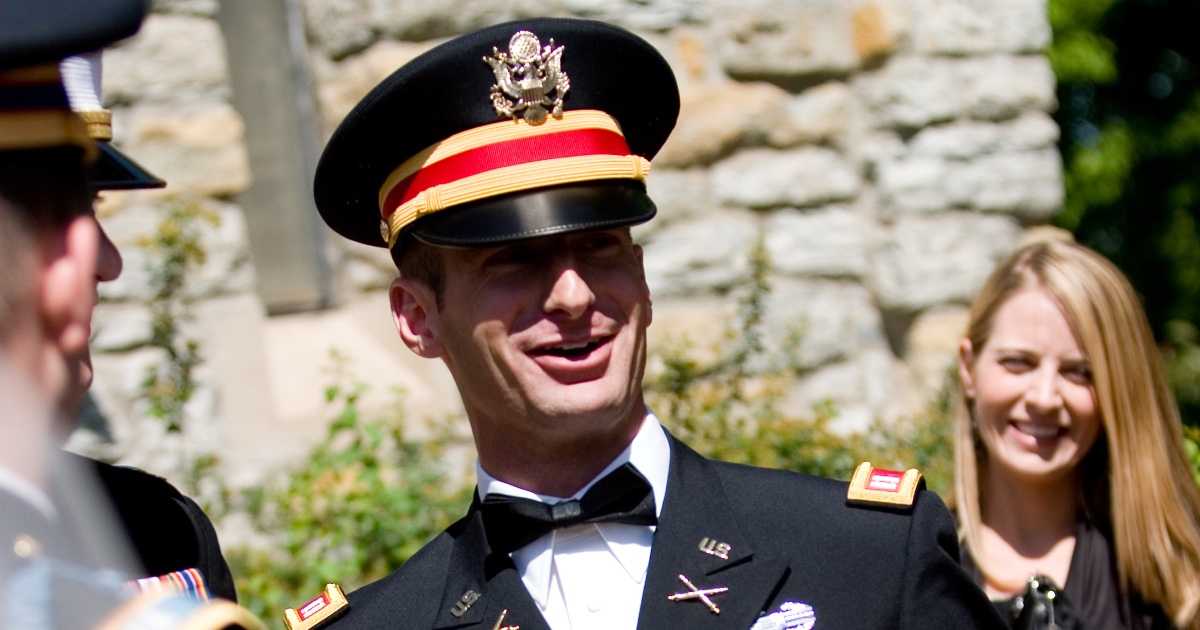 Matt Cavanaugh – It Only Takes One

Carrie chats with Lieutenant Colonel Matt Cavanaugh! They chat about his upcoming “1 Kidney, 4 Deserts” journey, how he found his “why” while being in Baghdad, how his life was saved there (which led him to want to save another through altruistic kidney donation), how we can become donors, and so much more!

Matt Cavanaugh, PhD, is an active duty US Army Strategist who currently serves as the founding director of the Homeland Defense Institute at the US Air Force Academy. Matt is also a Professor of Practice with Arizona State University, a co-founder of and senior fellow with the Modern War Institute at West Point, and has twice earned the Bronze Star Medal, as well as the Combat Action Badge, for his service in Iraq.

Matt has been active in fitness and athletics his entire life, having been named the US Army Athlete of the Year in 2009. In 2022, the National Kidney Registry will sponsor his greatest challenge—1K4D—his attempt to be the first living kidney donor to finish the full 4 Deserts race series, including races covering 1,000 kilometers across Namibia, Georgia, Chile, and Antarctica. 78 individuals from around the world have completed all four events in one year, a feat called a “Grand Slam.” Cavanaugh would be the first to do it on one kidney, months post-donation, in an attempt to shatter the misperception that kidney donation imposes physical limits on donors. Matt’s runs will demonstrate his motto, it only takes one, and he’ll write weekly dispatches in training and competition throughout the year.