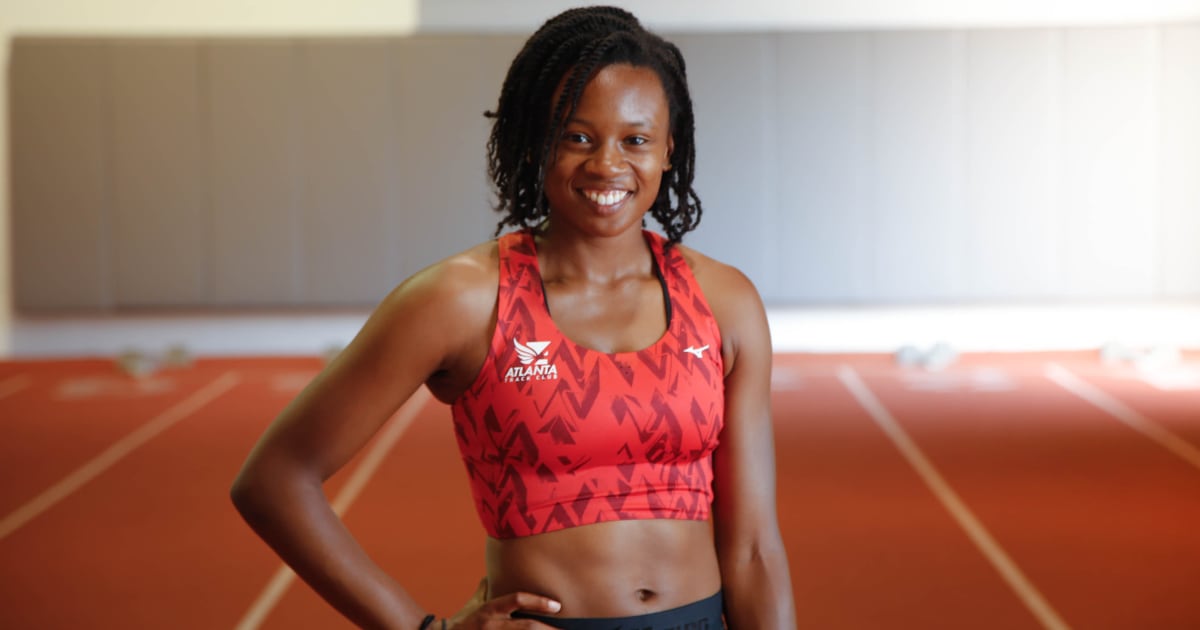 Carrie chats with Olympian Keturah Orji! They talk about her journey into the sport and how she became the NCAA Collegiate Woman of the Decade, how she has triple-jumped further than anyone in American History, her mindset going into the Olympics where she finished 4th in 2016, her current training, her mentorship program for girls, and so much more!

The AJC Peachtree Road Race will return to the Fourth of July weekend in 2021! The 52nd edition of the annual 10K race is planned for two days: Saturday, July 3 and Sunday, July 4. Runners and walkers around the world will also have the opportunity to participate in the race both in person and virtually. Virtual registration is still open! It is one of my favorite races and you don’t want to miss out!

A 2018 and University of Georgia graduate, Keturah Orji became the first collegiate American woman to win eight national field titles. She is the American triple jump record holder, a 2016 Olympian, and a U.S. Champion in the triple jump. In 2018, Orji was named the NCAA Woman of the Year and became the first ever UGA athlete to win the Bowerman Award, collegiate track and field’s highest honor. She joined Atlanta Track Club after graduation and currently trains in San Diego, CA.