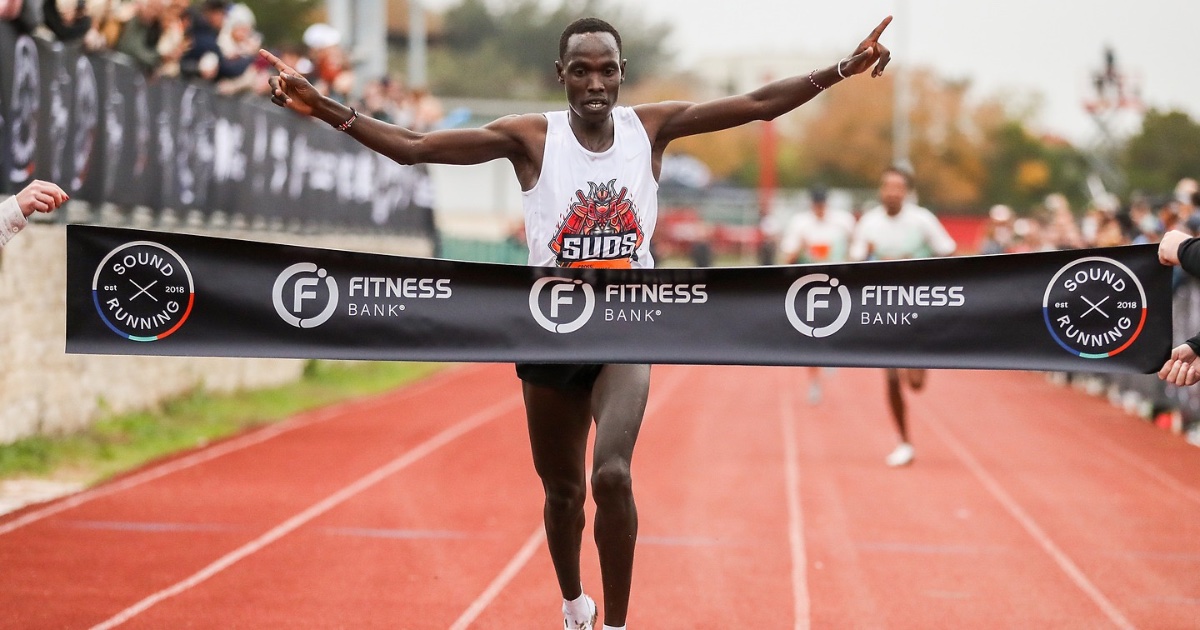 Edwin Kurgat – It Makes Me Happy!

Carrie chats with Edwin Kurgat! The 2019 NCAA Cross Country Champion and 10-time All American joins the show to discuss his life growing up in Kenya, his time at Iowa State, his first season as a pro distance runner, team versus individual sports, being an engineer, his goals going forward, and much more!

Edwin Kurgat is in his first season as a graduate assistant for Iowa State. Kurgat is taking his first steps into his coaching career after a decorated career as one of the best distance runners in Iowa State history.

Kurgat was busy in his first season at Iowa State, playing an important role in the development of many Cyclone student-athletes, including helping guide Nehemia Too to a school record and NCAA Championships qualification at 1,500m and working with former UT-Martin teammate Ryan Ford in his journey to the NCAA Outdoor Championships at 5,000m.

On the track, Kurgat was a First Team All-American in the 5,000-meter run twice outdoors and earned a Second Team All-America honor indoors at 5K in 2019 and an Honorable Mention nod in the outdoor 10,000m in 2021. The 2020 indoor season, saw Kurgat win the Big 12 titles at 3,000 and 5,000 meters, earning his second Big 12 Indoor Track and Field Championships High Point Award and lead Iowa State to its first team conference title in track and field during the Big 12 era.