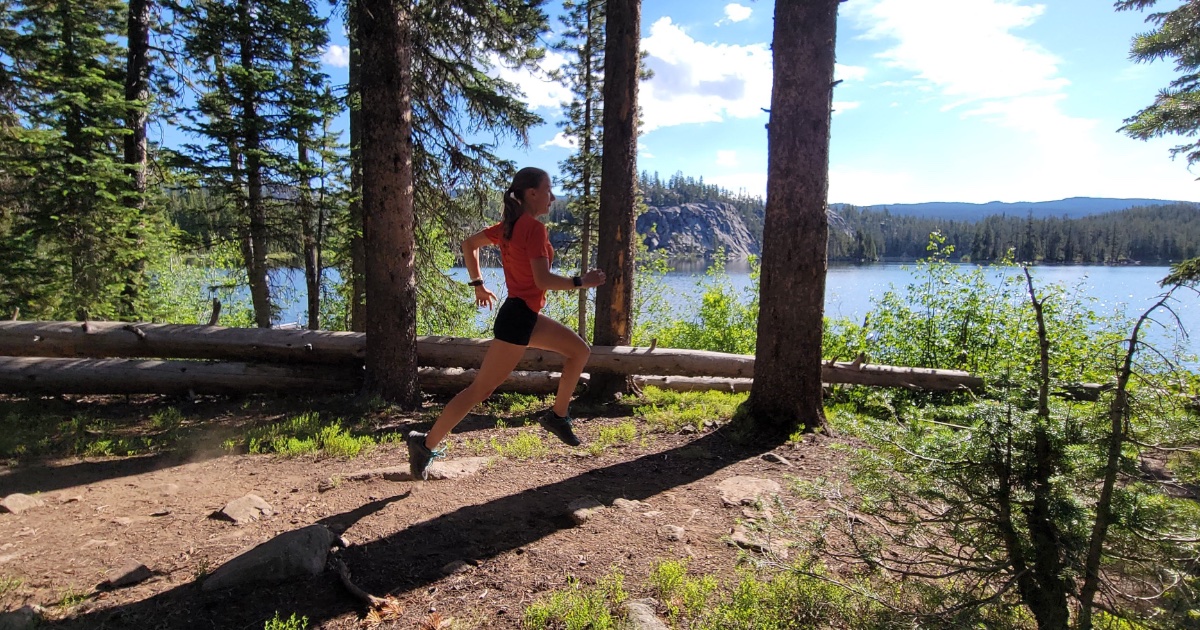 Carrie chats with elite runner Dakotah Lindwurm! They talk about how she got into the sport, transitioning from being a hockey goalie to a runner, Hugh Jackman, finding her sweet spot in the marathon, her preparations for the upcoming Boston Marathon, and much more!

Minnesota Distance Elite
Dakotah (Bullen) is a 2013 graduate of St. Francis High School in Minnesota where she competed in track and cross country. She was also the goaltender for the combined St. Francis/North Branch high school girls hockey team.

After completing her collegiate running career in the fall of 2017, Dakotah has focused on becoming a professional runner with the goal of competing in the marathon. In the spring of 2018, she won the USATF Minnesota 8k Championship, she was first at the Women Run the Cities 10 Mile in Minneapolis, and made her debut in the half marathon at the Garry Bjorklund Half in Duluth with a time of 1:16:16.