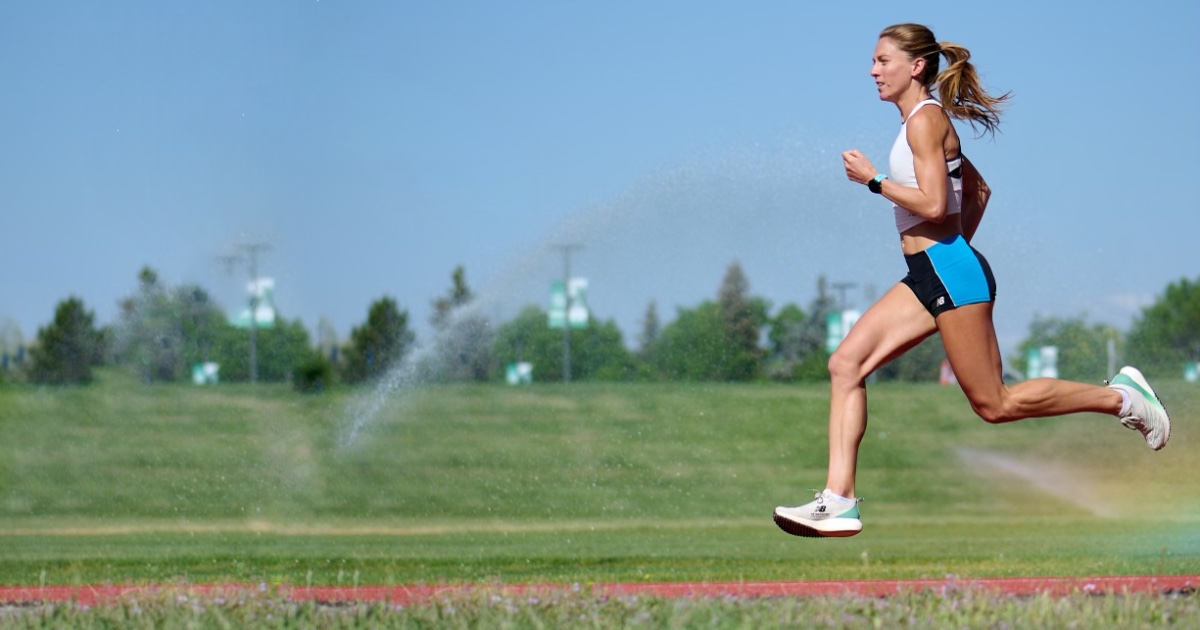 Carrie chats with Olympian Cory McGee! They talk all about her Olympic journey and what it took to get there, her family and life growing up, alligators (yeah, seriously), loving the long distances, and so much more!

Have you tried the new UCAN Edge? The first and only on-the-go training fuel powered by SuperStarch, Edge puts you in the ideal performance state by keeping blood sugar stable, so you can work smarter AND harder. Try what fuels Carrie’s training and gives her a long-lasting energy boost throughout the day. Save 20% on your order by visiting ucan.co/carrie and using code CARRIEUCAN.

Bio courtesy of Bring Back the Mile

At the 2013 USA Outdoor Track & Field Championships in Des Moines, she finished a surprising third in the 1500 meters and later qualified for the World Championships 1500 in Moscow. Also in 2013, the three-time All-American Florida Gator was NCAA 1500m runner-up and ran PRs for the Mile (4:32.10, Husky Classic indoors) and 1500 meters (4:10.55, Payton Jordan Invitational).

The two-time Mississippi Class 4A State champion at 800m & 1600m, McGee claimed the high school Mile title at the 2010 Millrose Games, and at Pass Christian HS, she won 22 state titles!