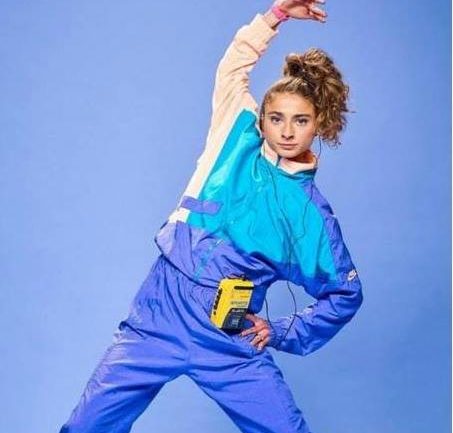 Carrie catches up with elite runner and filmmaker Alexi Pappas! Alexi talks about falling in love with running, competing for Greece in the 2016 Olympic Games and the premiere of her movie Tracktown, which she co-wrote, co-directed and starred in!

Alexi Pappas is a Greek-American long distance athlete. She attended Dartmouth where she was an NCAA All American in indoor 3000m, 5000m, and the steeplechase as well as the Ivy League champion in the steeplechase. She became a citizen of Greece in 2016, and represented the country in the 2016 Olympic Games where she set the national record in the 10000m in 31:36.16. Alexi co-wrote, co-directed and starred in the movie Tracktown, premiering in spring 2017.