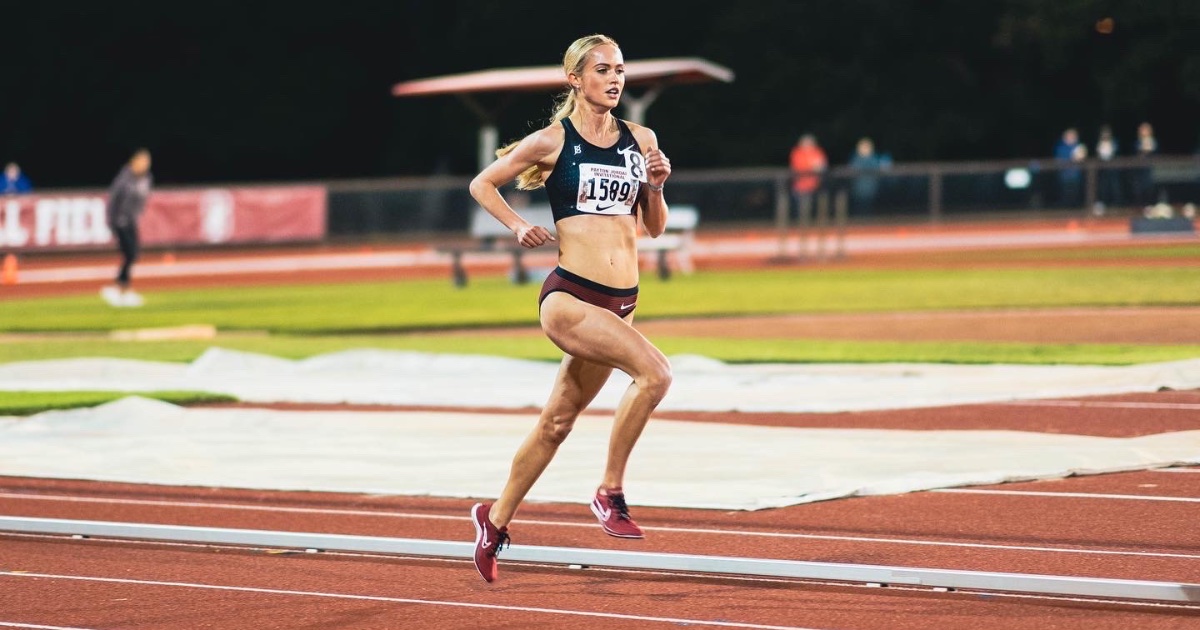 Vanessa Fraser – Diving Into the Deep End With My Eyes Closed

Carrie chats with Vanessa Fraser! Vanessa is a pro runner making her half marathon debut in Houston this weekend, so she joins Carrie to talk about her training, taking a leap and moving closer to her family in San Francisco, training like a pro while working a new job, being coached by Shalane Flanagan, needing a spark, not being defined by results, and much more!

Bio courtesy of Bowerman Track Club
Everyone has a time in life where they make momentous decisions that set their path for years to come. For Vanessa that was the third grade. That year she both began to run for the first time, with the Girls on the Run program, and decided that she wanted to attend Stanford University, like her Dad.

She attended Scotts Valley High School in Northern California and graduated a two-time Division IV State Champion in cross country, with a 10:31 3200m personal best. She not only fulfilled her dream of attending Stanford, but developed into one of the best runners in the program’s storied history. She was a seven-time All-American and along with fellow BTCer Elise Cranny, she helped the Stanford team to two runner-up finishes in the DMR. She capped her college career by contributing to Stanford’s third place finish at the 2018 NCAA Outdoor Track Championships and by setting the school record for 5,000m in Huesden, Belgium (15:09).

Vanessa joined the Bowerman Track Club in the summer of 2018. In her first full year as a professional, she represented the US at the Team Europe vs Team USA Match. She also set personal bests at 3000m and 5000m.

She claims she was one of those rare kids who always enjoyed school, so since turning pro she’s searching for ways to fill her time that don’t “rot her brain”. Though she loves running and is grateful for her chance to do so professionally, she is looking forward to one day returning to the ski slopes without fear of injury. Her parents are Jeff and Kathryn Fraser.