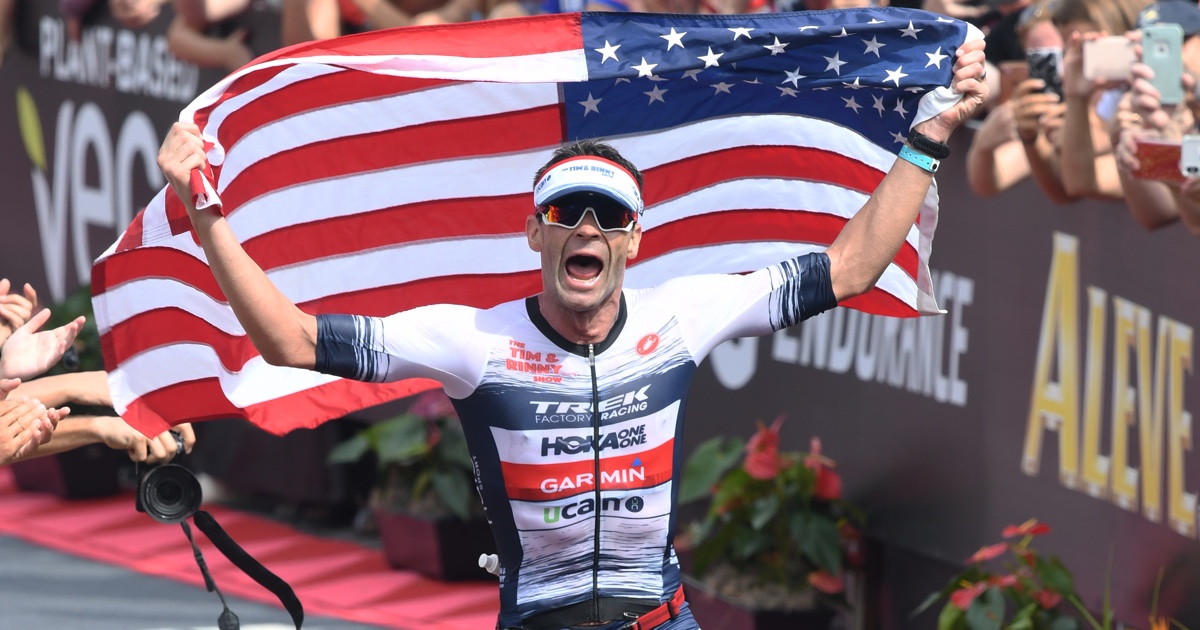 Carrie chats with World Champion Triathlete and Ironman Champion Tim O’Donnell as part of UCAN’s Stay in the Game Longer series! They chat about how he got started in the sport, how he has continued to improve the older he gets, being married to a 3X Ironman World Champion, training during the pandemic, and much more!

Timothy O’Donnell is one of the world’s most successful and experienced American long-course triathletes. After joining Team UCAN in 2019, Tim went on to finish 2nd at the IRONMAN World Championships in Kona, HI and recorded the fastest American finish ever (7:59:40) at the legendary race. As a professional, he has earned 50+ podium finishes including over 22 wins at major events throughout the world. Along with the ITU Long Distance World Champion (2009) title, his other wins include nine Ironman 70.3 victories, two IRONMAN wins, and six Armed Forces National Championships. At the IRONMAN World Championship in Kona, Hawaii, Tim has finished 2nd (2019), 3rd (2015), 4th (2018), 5th (2013), 6th (2016), 8th (2012) and earned the top American spot 4 times. Tim is married to 3x IRONMAN World Champion Mirinda Carfrae, and together they have a daughter named Izzy.