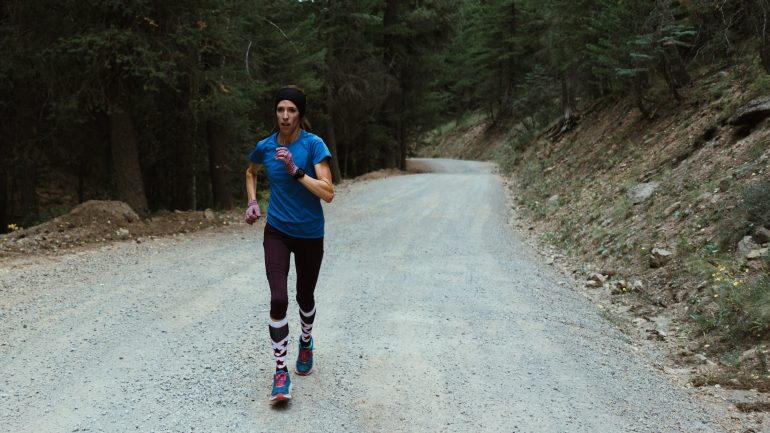 A graduate of the University of California Santa Barbara, Stephanie was a two-time All American, a multiple-time conference Champion in cross country and track and was the Big West Athlete of the year in 2006. She still holds the school record for 10,000 meters at 33:23.33. Stephanie’s marathon career includes her 2:29:35 personal best set at the Chevron Houston Marathon in 2011 where she finished third, as well as a 15th place at the 2013 Boston Marathon and third place at the 2012 Honolulu Marathon. She’s been runner-up at the U.S. 20k Championships and 10k Championships (2013) and her 1:10:53 at the 2013 New York City Half Marathon earned her top American honors at that event. She started a family in 2014, having two children before returning to racing in 2016 with a runner-up finish at the USATF 15k Championships and a 32:14 10k PR at the Stanford Invitational. She then ended the year on a huge note by finishing second at the California International Marathon in 2:32:36, her first marathon since 2013. Stephanie’s kicked off 2017 with a 7th place finish at the USATF Cross Country Championships, a win at the Gasparilla Distance Classic Half Marathon, a 22nd place finish at the IAAF World Cross Country Championships and a new 10,000 meter PR of 31:59.88 at the Stanford Invitational.