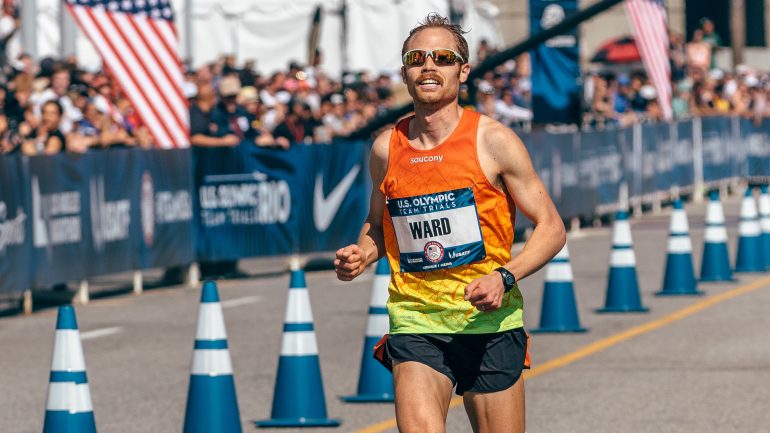 Carrie interviews Olympian Jared Ward! Jared talks about balancing his training with work and family life, as well as his goals for the 2017 TCS New York City Marathon.

Born and raised in Kaysville, Utah, Jared attended Davis High School prior to Brigham Young University, where he earned a Masters Degree in Statistics. While competing for the Cougars, Jared was a two-time Cross Country All-American. The streets of Los Angeles have become Jared’s home away from home winning the 2015 US Championships and qualifying for the 2016 Olympic marathon team there. In addition to running fast himself, Jared is passionate about helping other develop as running, stating: “I have been given a gift and I want to share what I have learned.”