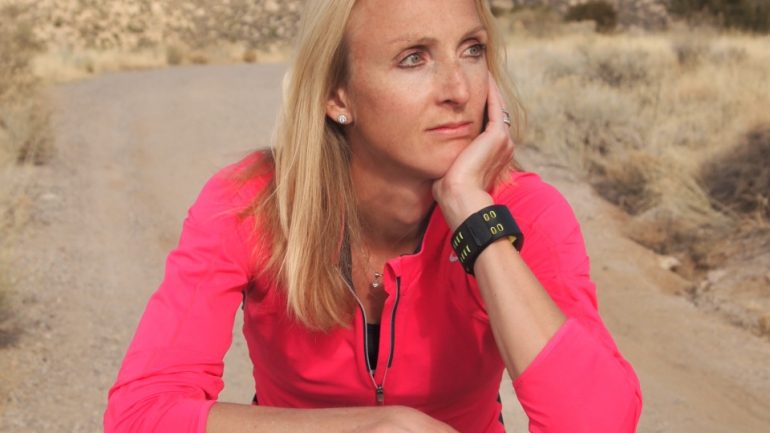 Carrie interviews the fastest women’s marathoner in history, Paula Radcliffe! Paula chats about injuries, her partnership with her husband and memories of training with her Dad. They also discuss athletes advocating for a clean sport, and the upcoming Bank of America Chicago Marathon.

Paula Radcliffe was born in Northwich, Cheshire, in 1973, but grew up in Bedford. She joined Bedford and County Athletics Club at the age of 11 and competed at the World Cross Country Championships at 16.After graduating from Loughborough University with a first-class degree in modern languages in 1996, she devoted herself full-time to her running and is now acknowledged as one of the finest athletes of the modern era. As well as her achievements on the track, Paula has established herself as the master of the ultimate distance race, the marathon. She holds the world record and won the London Marathon in 2002, 2003 and 2005. In November 2004 she won the New York Marathon in breath-taking style and in 2005 she took the gold medal at the World Championships in Helsinki for the same distance. She was awarded an MBE in June 2002 and later that year was voted the BBC’s Sports Personality of the Year.