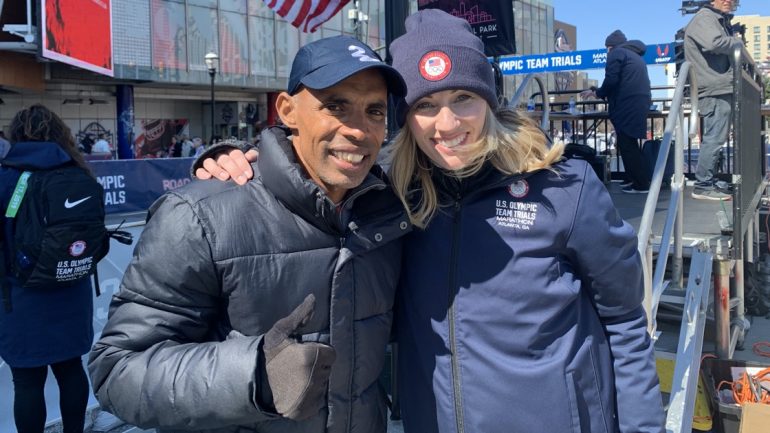 Carrie welcomes the legendary Meb Keflezighi back to the show! They discuss life during the pandemic and civil unrest, his longevity in the sport, UCAN and CEP, life as a girl dad, and much more!

Meb Keflezighi is the only runner in history to win the Boston Marathon, the New York City Marathon and an Olympic medal. Known all over the world by his first name, Meb is a four-time Olympian and history’s oldest marathoner to qualify for the US Olympic team.