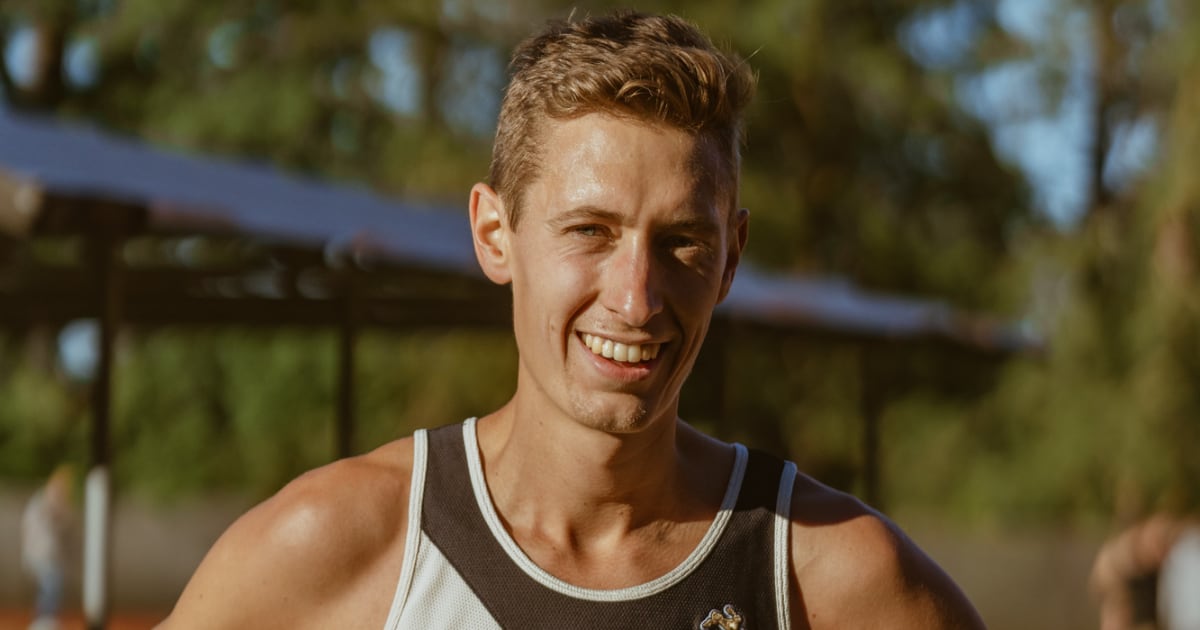 Mason Ferlic – The Pieces Are There

Carrie chats with Mason Ferlic, a Minnesota native, state champ, NCAA champ, and Olympic hopeful in the steeplechase! They chat about his family being present at the Trials (and how nervous they’ll be), the advice given to him by his legendary coach Ron Warhurst, what it’s like to train with some of the best athletes in the world, how he balances professional running with his other professional interests, and so much more!

Have you tried the new UCAN Edge? The first and only on-the-go training fuel powered by SuperStarch, Edge puts you in the ideal performance state by keeping blood sugar stable, so you can work smarter AND harder. Try what fuels Carrie’s training and gives her a long-lasting energy boost throughout the day. Save 20% on your order by visiting ucan.co/carrie and using code CARRIE.

Mason is a professional distance runner based in Ann Arbor, Michigan sponsored by Tracksmith and coached by Ron Warhurst. His distance running roots trace back to Roseville, Minnesota where he was raised and attended Mounds Park Academy, class of 2011. In high school he won 4 State Championship titles in XC, 1600m, and 3200m. At the University of Michigan Mason studied Aerospace engineering and graduated with a masters in 2016. He had a prolific collegiate career and won multiple Big Ten titles, was a 6x All-American, and won the NCAA Championship Steeplechase in 2016. As a pro, Mason has been a member of Team USA for the World Cross Country in Denmark, broken 4-minutes in the mile, and has qualified for the 2021 Olympic Trials in three events: 1500m, steeple, and 5000m. Mason has had a stellar spring season and is one of the favorites to make the Olympic team in the steeplechase. Outside of running Mason is PhD student studying Statistics at the University of Michigan.