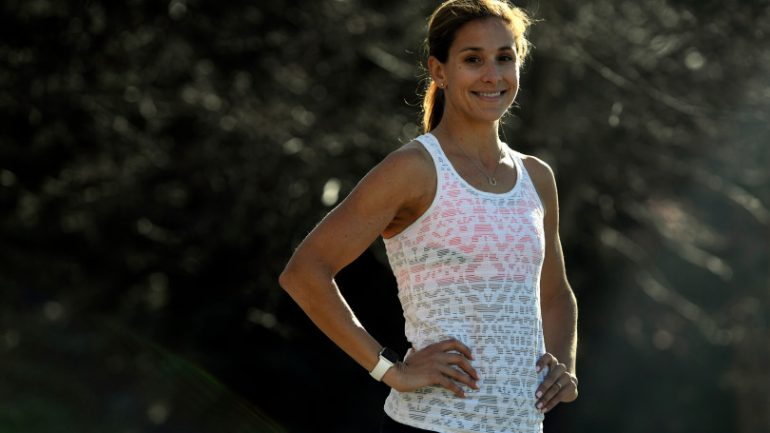 Kara Goucher: No Matter What