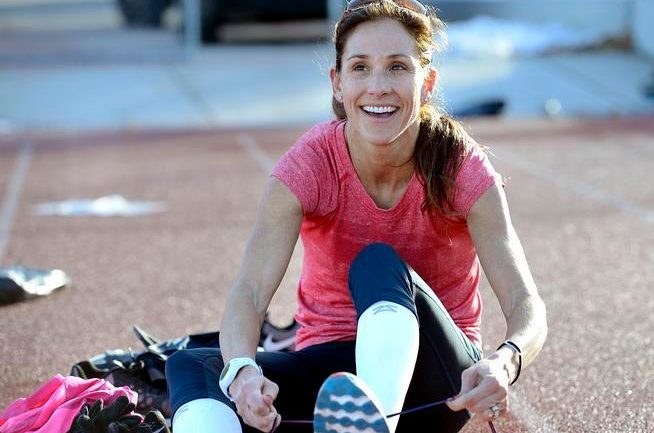 Carrie goes for a run with Olympian Kara Goucher on the shores of Lake Superior in Duluth, Minnesota! Kara discusses staying injury-free, her new book, designing for Oiselle, and her family life.

Strong: A Runner’s Guide to Boosting Confidence and Becoming the Best Version of You