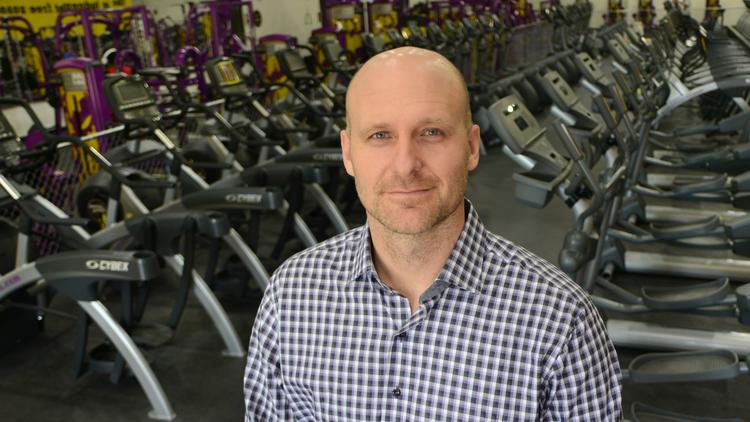 Carrie goes for a walk with retired professional baseball player, Corey Koskie! Corey discusses how he got into baseball, life after the sport, money management, and his advocacy work for young athletes.

Corey is a Canadian-born third baseman, who played professionally for the Minnesota Twins (1998-2004), Toronto Blue Jays (2005), and Milwaukee Brewers (2006). After retiring from baseball, he became a Planet Fitness franchisee (2010-2016). Corey was inducted into the Canadian Baseball Hall of Fame in 2015.  He is the founder of the website Linklete, which serves to connect people through their shared experiences in sports. Corey resides in Minnesota with his wife, Shannon, and their four sons.