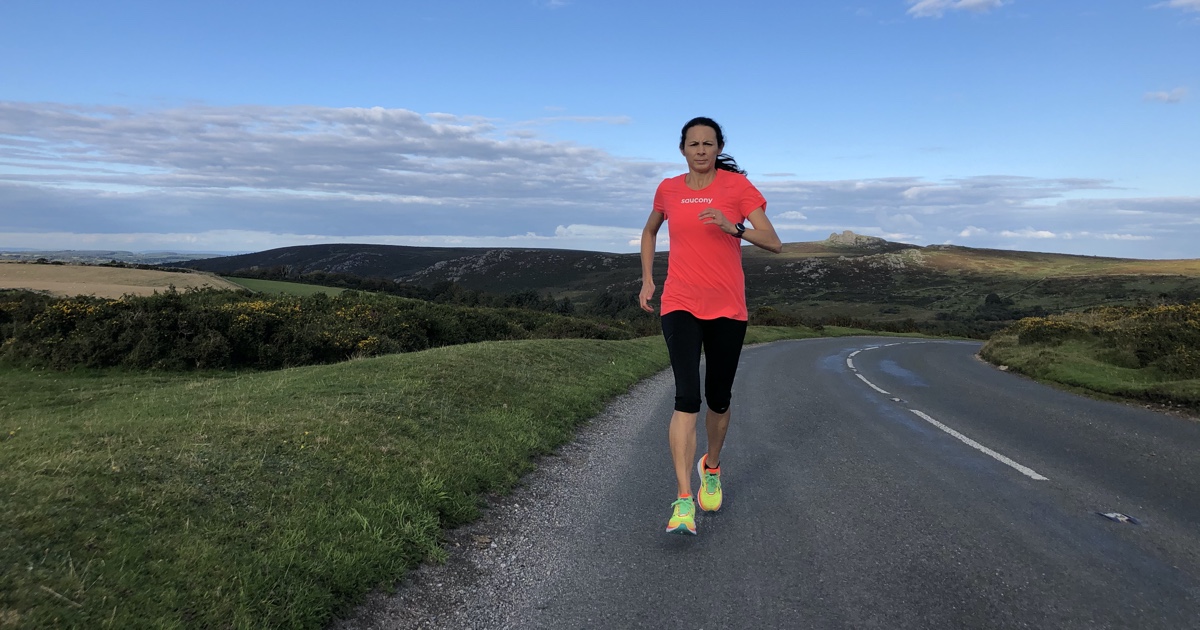 Carrie chats with 5-time Olympian Jo Pavey! They discuss her attempt to make the 2021 Olympic Games at the age of 48, her training, life as a mom and wife, her goals going forward, and much more!

UCAN, one of our long-time sponsors, is holding a HUGE Cyber Week Sale with 30% off their revolutionary energy products powered by SuperStarch® Save 30% on your order by visiting ucan.co/carrie and using code CARRIE. (Hurry! The offer is good through December 3rd).

Look good and keep your eyes safe while Getting After It with goodr Sunglasses! Use this link to save 15% off your final sale price (even on top of their sales)!

Jo Pavey is a five-time Olympian and World, European and Commonwealth medallist. Jo has been ranked European number one at various distances between 2004 & 2014, and has also ranked in the world’s top 3 in 2004 & 2007. Jo is the oldest female European champion in history and the only British runner to have competed in five Olympic Games.