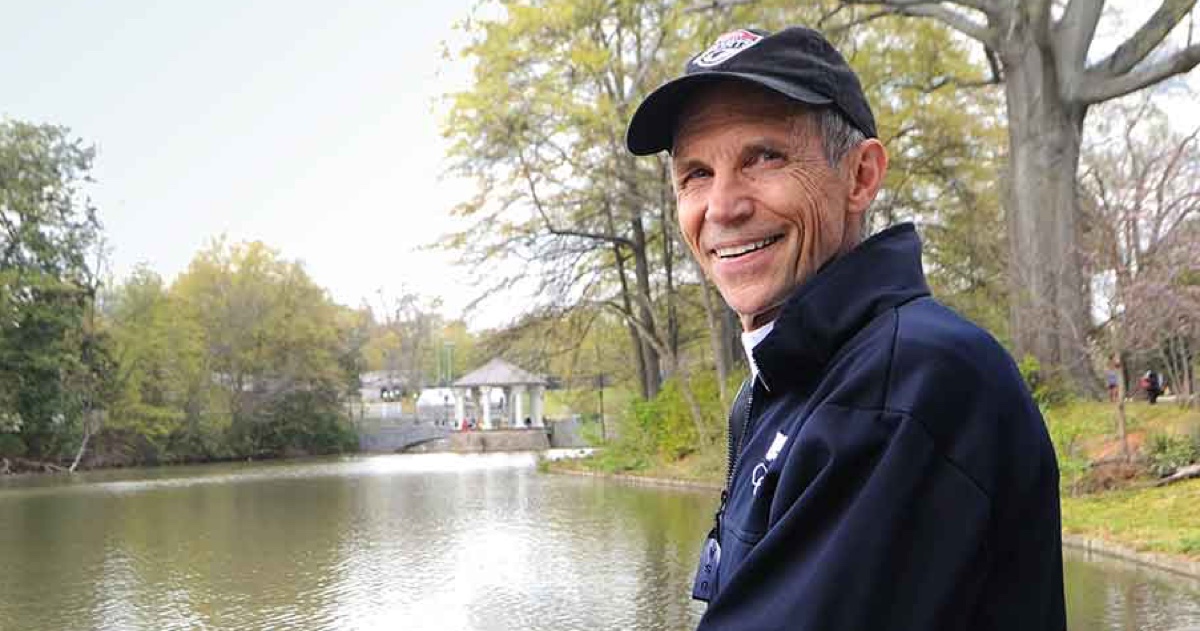 Jeff Galloway – You Don’t Have to Run Until You Puke!

Carrie chats with the legendary Jeff Galloway! They discuss why he likes helping people get into the sport of running, how he got into running, how to find the joy in the run, celebrating the wins of your training partners, living through the horrific massacre at the 1972 Munich Olympics, transitioning from a pro runner to a coach, and much more!

Lock in your Fourth of July weekend plans with the AJC Peachtree Road Race in Atlanta, GA! Registration is from now until May 1, 2021, and the race is being held in-person AND virtually this year!

JeffGalloway.com
You Can Do It with Jeff Galloway (Podcast)
E-mail Jeff!