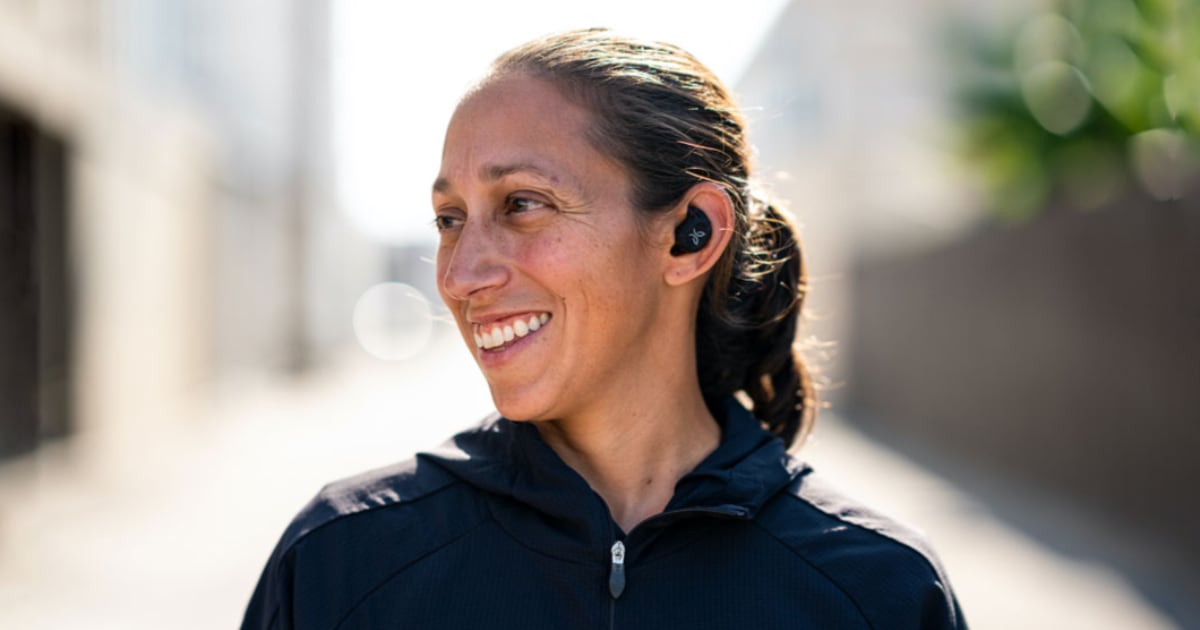 Carrie welcomes Olympian Des Linden back to the show! They talk about Des’s new career in race commentary, the 50K world record that she will attempt in mid-April, the importance (and joy) of taking breaks from the sport, what an “irritable” Des looks like, and so much more!

In April 2018, in the face of rain, cold, and fierce headwinds, Des Linden ran 2:39:54 to become the first American woman to win the Boston Marathon open division in 33 years.

Linden finally broke through after seven top-five finishes in Abbott World Marathon Majors races, including a near win in Boston back in 2011 when her 2:22:38 was just two seconds behind Caroline Kilel. That time remains her personal best. Previously, she had finished as runner-up at the 2010 Chicago Marathon and fifth at the 2013 Berlin Marathon and 2014 TCS New York City Marathon. She was forced to drop out of the London 2012 Olympic Marathon with an injury, but she got her redemption four years later in Rio by finishing seventh.

Raised in Chula Vista, CA, Linden was a two-time NCAA All-American at Arizona State University, where she graduated with degrees in religious studies and psychology. She is married to professional triathlete Ryan Linden and they live together in Michigan, where the self-described “espresso addict, music junkie, and book nerd” also trains. The couple co-founded and operate their own coffee company.