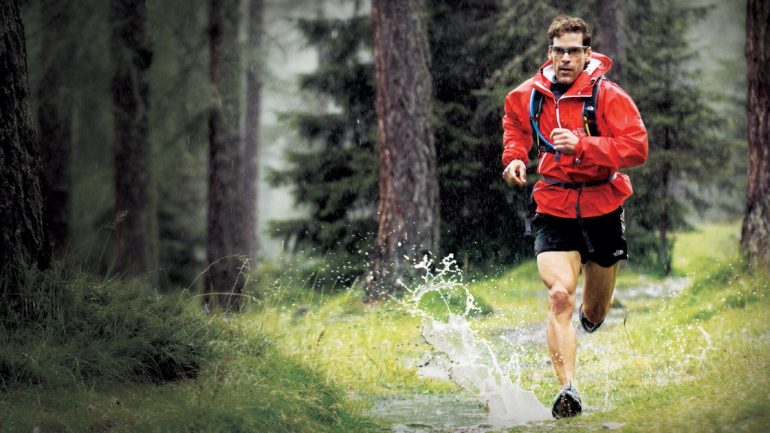 Carrie chats with the Ultramarathon Man himself: Dean Karnazes! They discuss his marriage to his high school sweetheart Julie, being a father, dealing with running during the time of COVID, the allure of the ultramarathon, how nobody told him he was one of Time Magazine’s most influential people, and much more!

TIME magazine named Dean Karnazes as one of the “Top 100 Most Influential People in the World.” Men’s Fitness hailed him as one of the fittest men on the planet. An internationally recognized endurance athlete and New York Times bestselling author, Dean has pushed his body and mind to inconceivable limits. Dean Karnazes has raced and competed on all seven continents of the planet, twice over. Among his many accomplishments, he has run 350 continuous miles, foregoing sleep for three nights. He’s run across Death Valley in 120-degree temperatures, and he’s run a marathon to the South Pole in negative 40 degrees. He also ran 50 marathons, in all 50 US states, in 50 consecutive days, finishing with the NYC Marathon, which he ran in three hours (Along the way he stopped at schools to speak to students about the importance of exercise and healthy eating). Dean Karnazes ran 315 miles over 11 days along the Silk Road in Central Asia as an envoy for the U.S. State Department, running with everyone from kids to mayors to Kyrgyz soldiers.

On his 30th birthday, in 1992, Dean had an early mid-life crisis. He was drowning in the rat race of corporate San Francisco and one evening, after too much beer and tequila, he started running—in his underwear. He didn’t stop until the sun came up some 30 miles later. He realized his untapped potential and wanted to find out how far he could go. Three years later, he ran his first Badwater Ultramarathon, a 135-mile trek that starts in Death Valley, California, in the middle of summer and finishes at the Mt. Whitney Portals.

Beyond being a celebrated endurance athlete, philanthropist, and bestselling author, Dean is an accomplished businessman with a notable professional career working for several Fortune 500 companies and startups alike.