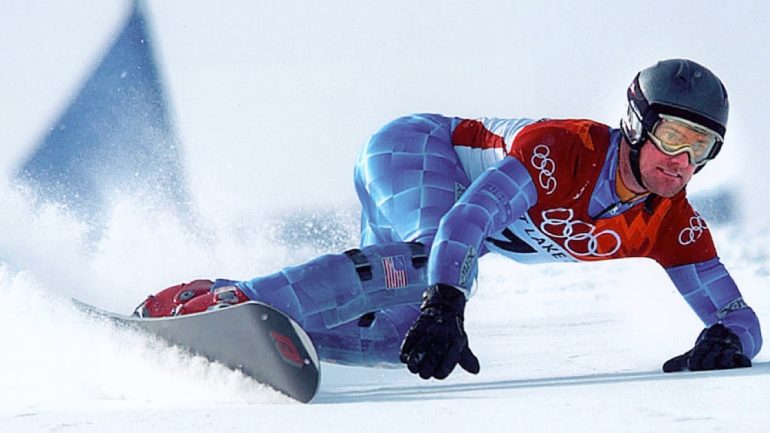 Carrie chats with 3-time Olympian and motivational speaker Chris Klug! They chat about their experiences receiving bone and tissue donations, how his charity reaches tens of thousands of people each year, and plans for this year’s Leadville 100 Mountain Bike Race.

In 2003 Chris used $3,000 out of his own pocket to start the Chris Klug Foundation. Chris was a professional snowboard racer when he was placed on the National Transplant Waiting List three years after being diagnosed with Primary Sclerosing Cholangitis (PSC), a rare degenerative bile duct condition. After six years of being on the waiting list and three months at a critical stage, the day came.
On July 28, 2000 Chris received his liver transplant! “It was like a new engine was dropped in me!” Six weeks later he was back on his snowboard. He had the opportunity to represent the USA at the Winter Olympics in Salt Lake City, UT where he won a Bronze Medal. During Chris’s time on the waiting list he promised himself he would do everything he could to spread the message of organ & tissue donation once he was able.
He is now the father of a daughter and son with his wife, Missy. He manages his own Real Estate business in Aspen, CO and makes the time to train and compete in endurance races such as the Elk Mountain Grand Traverse, Power of Four, and the Leadville 100 Mountain Bike Race.