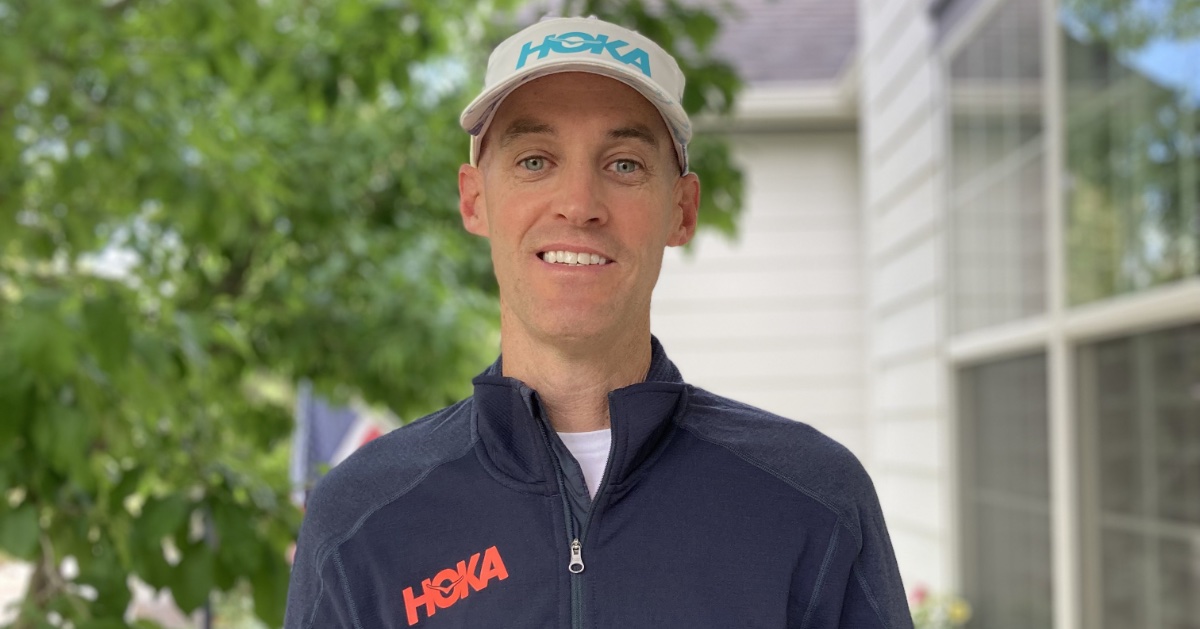 Alan Culpepper – You Get Out What You Put In

Carrie chats with Olympian Alan Culpepper! The HOKA NAZ Elite coach talks about his career, watching his wife and children compete at a high level, how the sport has evolved over the years, his goals with NAZ Elite, and much more!

HOKA‘s goal is to inspire people to move. They want to empower all athletes to act fearlessly and creatively, to drive forward with purpose and passion – and with an “always-on” mindset for innovation and thinking outside the box, HOKA crafts bold and unexpected new solutions for athletes of all types. Find out what’s new with HOKA on their social channels or at HOKA.com.

Bio courtesy HOKA NAZ Elite
Alan Culpepper is the new head coach of the HOKA NAZ Elite team. He was most recently the Director of Operations and Assistant cross country and track and field coach at the University of Texas at El Paso. Culpepper’s multi-year contract with NAZ Elite will allow him to re-enter the professional running world—where he thrived as mainly a self-coached athlete from 1996 to 2008.

Culpepper said he is thrilled for the opportunity to join the NAZ Elite team.

“I have the highest level of respect for all that Ben and Jen [Rosario] have done to create an environment where elite runners can thrive. Their vision and desire to continue to progress as an organization along with the support of HOKA was just the combination I was looking for at this stage in my coaching career. As a former professional I can appreciate all that is required to be successful while also understanding that the current landscape requires an even higher level of attention in all regards. The NAZ Elite model covers all those necessary components, and I am certain that my inclusion will add one more effective layer.”

Rosario, who co-founded NAZ Elite with his wife Jen in January of 2014, has served as the group’s head coach and executive director since its inception. During that time, NAZ Elite athletes have produced 82 wins, ten World Marathon Major Top 10s, participated in eight World Championship races, won five International medals, 12 national titles, and appeared in the Olympic Games—courtesy of Aliphine Tuliamuk’s Olympic Marathon Trials victory in 2020. In his role as Executive Director, Rosario helped NAZ Elite forge its now longtime partnership with HOKA as well as its sponsorship agreements with Final Surge, Picky Bars, and Rudy Project.