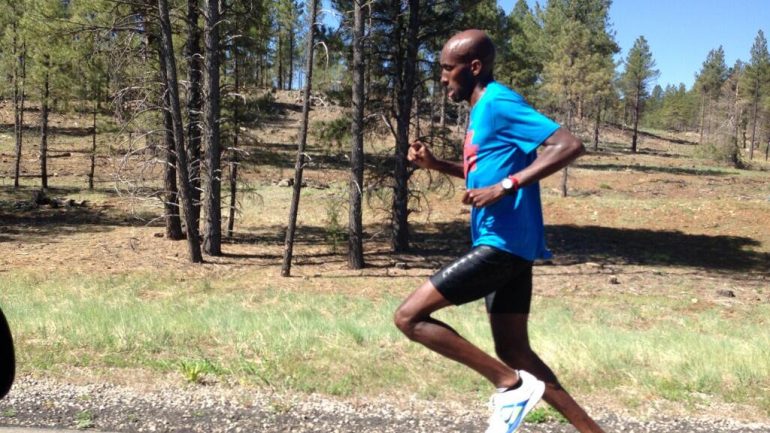 Abdi Abdirahman: Why Not Me?

Carrie interviews 4-time Olympian Abdi Abdirahman! He chats about starting a new training group with Mo Farah, training for the Boston Marathon, and much more.

Abdi Abdirahman is a Somali-born American distance runner.  Abdi competed in the 2000, 2004 and 2008 Olympics in the 10,000m, and was on the 2012 US Olympic Marathon marathon team. Abdi also has four U.S. 10,000m titles. Abdi and his girlfriend, professional runner Diane Nukuri, live and train in Arizona.