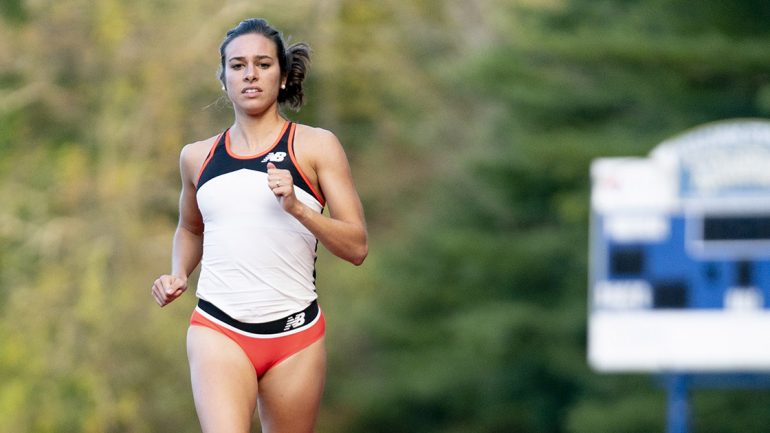 Carrie spends some time with Olympian Abbey D’Agostino! They discuss her return to racing, her fall at the Olympic Games (and how that changed her life), getting married and moving from Boston to North Carolina, her future plans in the sport, and her never-ending positivity.

Abbey D’Agostino is an American long-distance runner from Topsfield, MA. She attended Dartmouth College and is the most decorated Ivy League athlete in track and field and cross country running, winning a total of 7 individual NCAA championships in the 3,000m, 5,000m, and cross-country. After graduating in May 2014, she signed a contract to run professionally for New Balance. Abbey has since represented the United States at the 2015 World Outdoor Championships, the 2016 World Indoor Championships, and the 2016 Olympic Games in Rio de Janeiro.