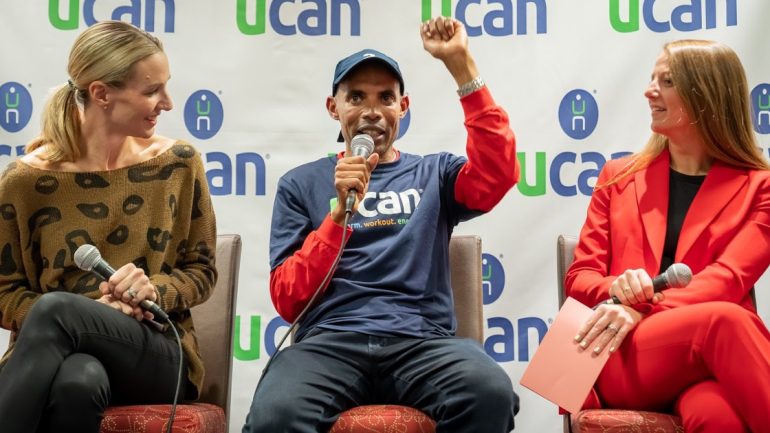 Carrie joins running legend Meb Keflezighi and Ali Feller from Ali on the Run for a special live podcast recording following the 2020 Olympic Marathon Trials! The three break down the day and give their insights from the Trials, and then they interview seven UCAN athletes about their performances.