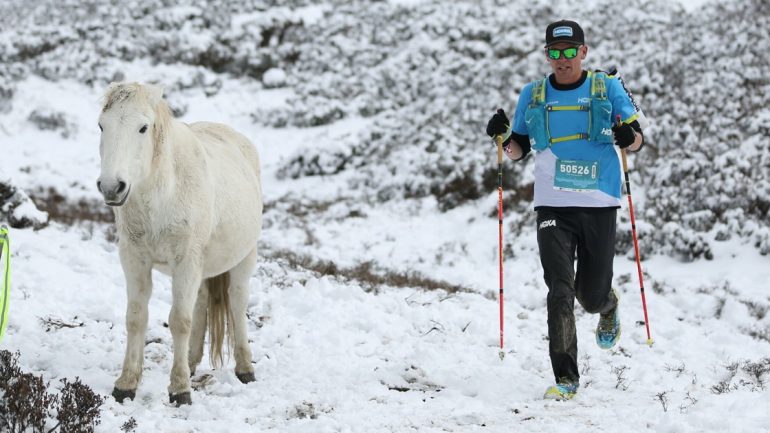 Tim Tollefson – Too Stubborn to Give Up

Carrie chats with ultramarathoner and U.S. 50 Mile Trail Champion Tim Tollefson! They discuss how they *aren’t* related, training for ultramarathons, life as a physical therapist, and much more!

Sidekick Tools is the leading mobility and recovery company specializing in muscle scraping and vibration therapy massage tools for athletes. Get 15% off your order today!

Tim was born and raised on a hog farm in Northfield, MN where he played hockey prior to his family relocating to Rocklin, CA in the 5th grade. With no ice in the Golden State, he picked up soccer and eventually began running XC and Track & Field. Having never made the state meet, he walked on to run at Chico State University and over 5 years he became a 3-time CCAA Steeplechase Champion, 5-time NCAA DII Championship qualifier, and met his wife, Lindsay, also a distance runner. They both missed out on All-American honors by one place on multiple occasions and spent the next 6 years post collegiately competing on the roads at various distances, eventually each becoming 2-time US Olympic Marathon trials qualifiers (Lindsay is now a 3 time qualifier!) with Tim notching a 2:18:26 personal best. In late 2014 he tried his hand at ultramarathoning and has since become a professional runner for HOKA ONE ONE, a 3-time USATF National Trail Champion, Ultra Trail Australia Champion, Lavaredo Ultra Trail Champion, and notched 2 consecutive 3rd place finishes at UTMB, the most competitive 100 mile ultramarathon in the world. Tim is a sport physical therapist and lives in Mammoth Lakes, California where he and Lindsay enjoy a quiet life high in the mountains.