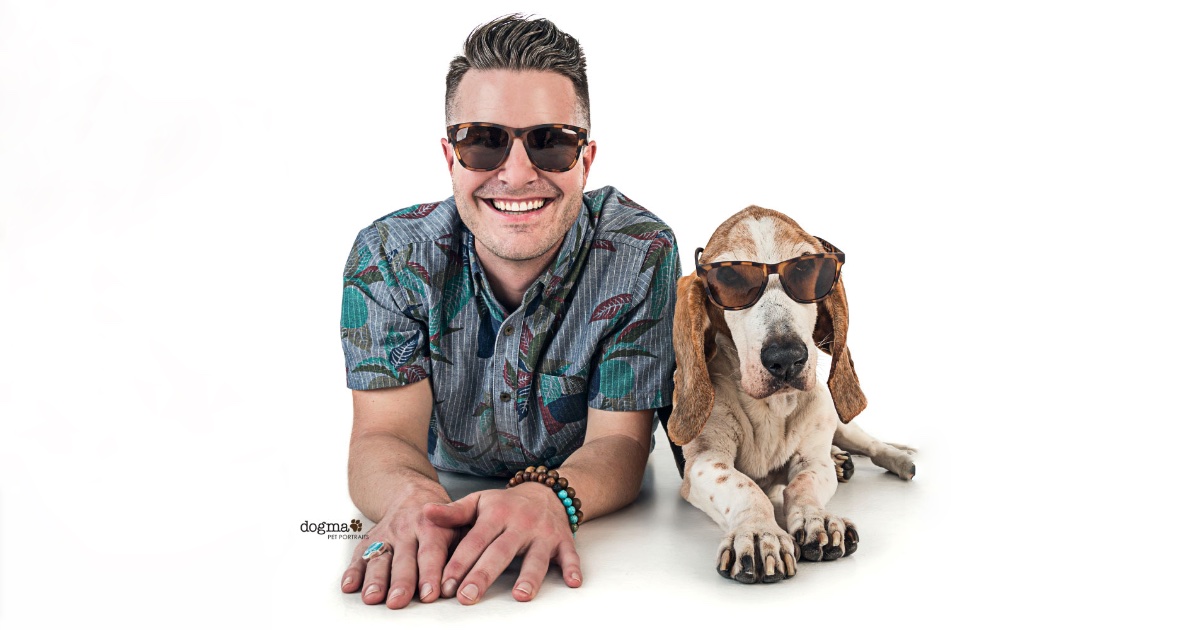 Carrie chats with Stephen Lease! Stephen and two of his high school friends took a leap and started Goodr, a sunglasses company by runners for runners. They chat all about the company, how to build an awesome company culture, Stephen’s background in running, and why his running is what he calls “moving meditation.”

Don’t let the icy roads and trails keep you indoors this winter! Try slipping a pair of Korker’s Ice Runners over your shoes and feel solid on every step. Use this link and coupon code CTR to save 15% off your purchase!

Stephen’s spirit animal is an octopus, he’s soul-bonded with a basset hound, and he is 16% flamingo. He’s currently the CEO (Chief Executive Octopus) of the sunglass brand goodr and the co-host of the CULTURE goodr Podcast.

Since Stephen co-founded goodr in 2015 (his sixth company), goodr has grown to over 75 employees, is sold in over 3,000 doors worldwide, and has won numerous awards.

He would love it if it were due to his brand-building knowledge and emotional intelligence, but it’s mostly due to surrounding himself with people smartr, nicr, and funnr than him.