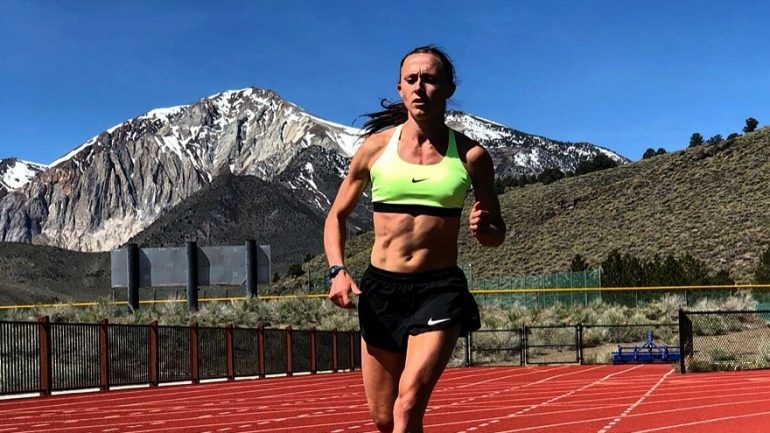 Shelby Houlihan: Believe You Can

Shelby grew up in Sioux City, Iowa and went to Arizona State University where she was a national champion in the 1500m and a 12-time All-American. After graduation, she began running for Nike and the Bowerman Track Club in 2015. She was a 2016 Olympian in the 5000m, finishing 11th in the final and claiming the title of first American. Shelby is a 5-time National Champion and was part of the 2017 World Championship team and the 2018 indoor team.