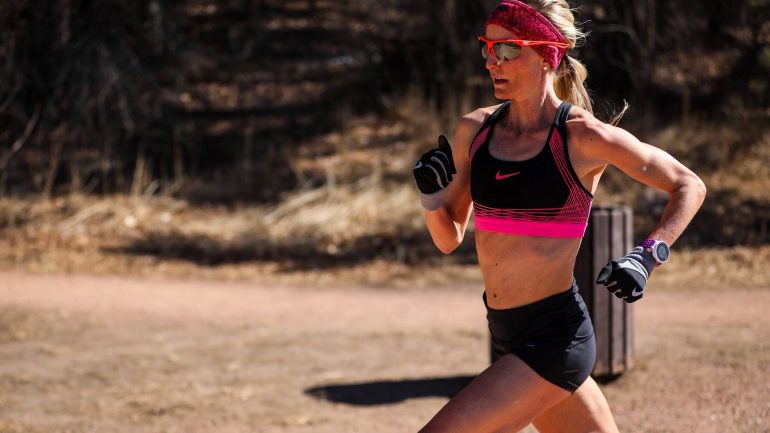 Shalane is an Olympic medalist, four-time Olympian, American record holder, and world-class marathoner. She finished second at the 2010 NYC marathon and ran the fastest time ever by an American woman at the 2014 Boston Marathon, completing the race in 2:22.02. At the 2014 Berlin Marathon, Shalane ran a personal best of 2:21.14, the second-fastest time ever by an American woman. She won the NYC Marathon in 2017, in 2:26:53. Nike has sponsored Shalane since she graduated from the University of North Carolina at Chapel Hill in 2004. She has been running at an elite level for 16 years and typically runs 100-plus miles a week. She attributes her ability to sustain this level of training to her nutrient-dense diet. Focusing on fueling for health and performance is an integral part of her training regimen. Shalane has been featured on the cover of Runner’s World, Women’s Running, Running Times, Competitor Magazine, and Track and Field News. She has appeared on 60 Minutes, ESPN Outside the Lines, and Oprah. Her inspiring story has also been heralded in Women’s Health, Shape, USA Today, the Boston Globe, and the New York Times. Shalane speaks passionately about the importance of healthy eating at running events across the country. Shalane lives and trains in Portland, Oregon.