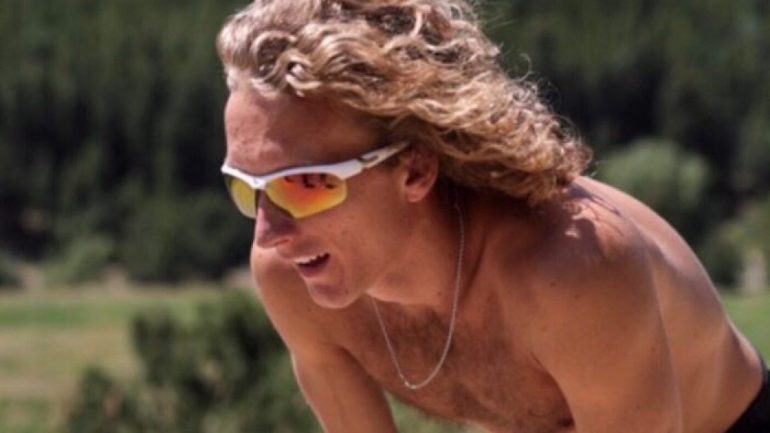 Carrie chats with the 2019 US 25K Champion Parker Stinson! They talk about the upcoming Bank of America Chicago Marathon, the Olympic Trials, setting an American Record, what it is like to have Dathan Ritzenhein as a coach, how his wife is the fastest teacher in the US, and so much more.

Parker Stinson – a nine-time All-American, a three-time U.S. junior 10,000m champion and a junior Pan American Games 10,000m champion – is returning to Chicago with a national title and an American Record. He impressed fans in May when he won the River Bank Run 25K (splitting the half in 1:02:02) in a record setting American performance. Prior to that race, he welcomed the new year by setting a PR in the half, 1:02:11. He performed well in Chicago last fall, subtracting nearly four minutes from his personal best to clock 2:14:29, but he should demolish that on October 13.
Stinson made his marathon debut in 2017 at the U.S. Marathon Championships. While the results tell one story about how the race ended, anyone who watched the race unfold saw something else. Stinson may have finished 31st in 2:18:07, but he ran most of the race like a maverick and hit mile 22 on 2:09 pace; at that point, he was running inside of an arena that few Americans have ventured. But he struggled with cramps and side stitches and had to stop several times over the final four miles. After the race, he said, “I wasn’t on a suicide mission, but I expected to die a little bit out there. I felt good . . . until I didn’t.” Stinson’s pure-guts running style supplies an element of excitement to any American field.