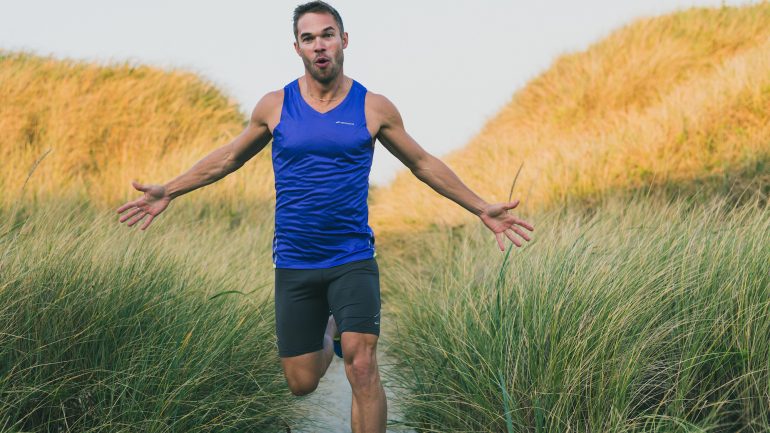 Nick is an American athlete and entrepreneur. As an athlete, Nick has found much success on the track and in the mountains. A two-time Olympian, Nick competed for the United States in the 2008 and 2012 Olympic Games. Though he has focused on the 800 meters for the majority of his career, he also has a personal best in the mile of 3 minutes and 56 seconds. Nick has yet to run a marathon, but it is something he hopes to do soon! In the mountains, Nick has built up an impressive resume in a very short time. He is currently working on collecting all 50 state high-points and has publicly expressed his desire to climb the 7 Summits, the tallest mountain on each continent. When Nick isn’t running or climbing he can be found working on the business that he co-founded in 2014, Run Gum. Nick currently serves as the CEO for the fast growing energy company. He currently resides in the Pacific Northwest.