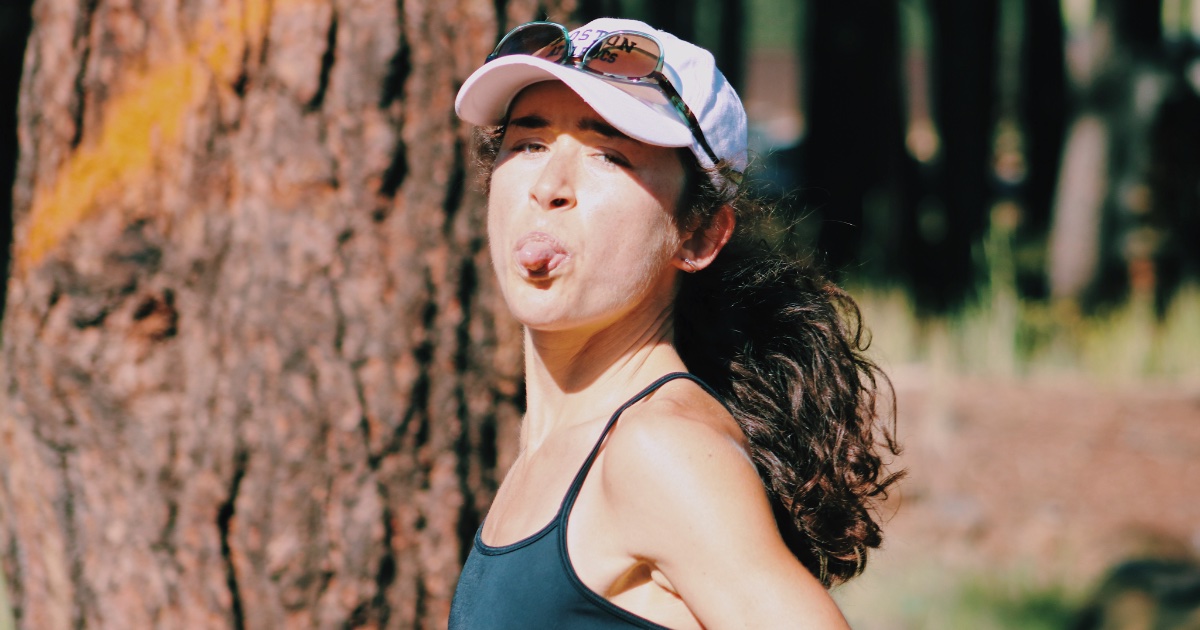 Carrie welcomes Olympic Bronze Medalist Molly Seidel back to the show! They chatted just prior to her fourth place performance at the 2021 TCS NYC Marathon, but they cover her life after winning an Olympic medal, her new obligations, building her training back up, injuries, how she wants to run the marathon world championships next summer, and much more!

When you do what you love – like running, like racing, like enjoying the great outdoors – you want to do it for life. InsideTracker analyzes your body’s data to provide you with a clear picture of what’s going on inside you and to offer you science-backed recommendations for positive diet and lifestyle changes. For a limited time, you can get 25% off the entire InsideTracker store at insidetracker.com/ctollerun

Molly Seidel born in Brookfield, Wisconsin, to Fritz and Anne Seidel, has one younger brother and one younger sister. After struggling during her early years at Notre Dame, she won four NCAA titles over seven months – the Cross Country title 2015, then the indoors 3000m and 5000m titles and 10,000m outdoors in 2016. She became the first high school Foot Locker Cross Country Champion (2011) to also win an NCAA cross country title. Seidel dealt with eating disorders, depression and multiple stress fractures in college and underwent hip surgery about a year before the Marathon Olympic Trials. Worked with the Girls Gotta Run Foundation in Ethiopia and has been to Bekoji twice to work with girls aged 12-16 in running and life skills coaching, a way to give back to the sport while dealing with injury. Qualified for the Marathon Trials with her half marathon performance at the 2020 Aramco Houston Half Marathon. Made her first Olympic team with her runner-up finish in Atlanta, her first career marathon. Seidel, at 25, became the youngest American woman to make an Olympic marathon team since 1992. She was a double major in anthropology and environmental science at Notre Dame. Her favorite movie is The Princess Bride and her go-to post-race indulgence is donuts. Seidel’s favorite quote is: “I can bear any pain as long as it has meaning.” – Haruki Murakami.