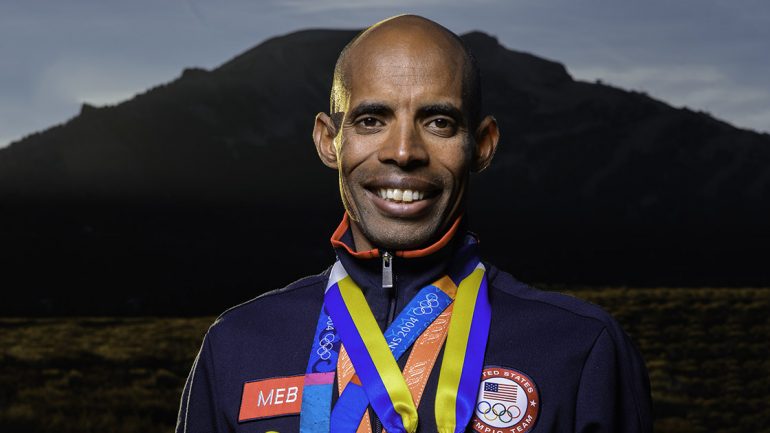 Meb Keflezighi – Make Sure You Smile at the End

Carrie welcomes Meb back to the show! They discuss Meb’s upcoming book called “26 Marathons,” life after retiring from professional running, and his thoughts on Eliud Kipchoge’s attempts to break the 2 hour marathon time.

Meb Keflezighi is the only runner in history to win the the Boston Marathon, the New York City Marathon and an Olympic medal. Known all over the world by his first name, Meb is a four-time Olympian and history’s oldest marathoner to qualify for the US Olympic team.