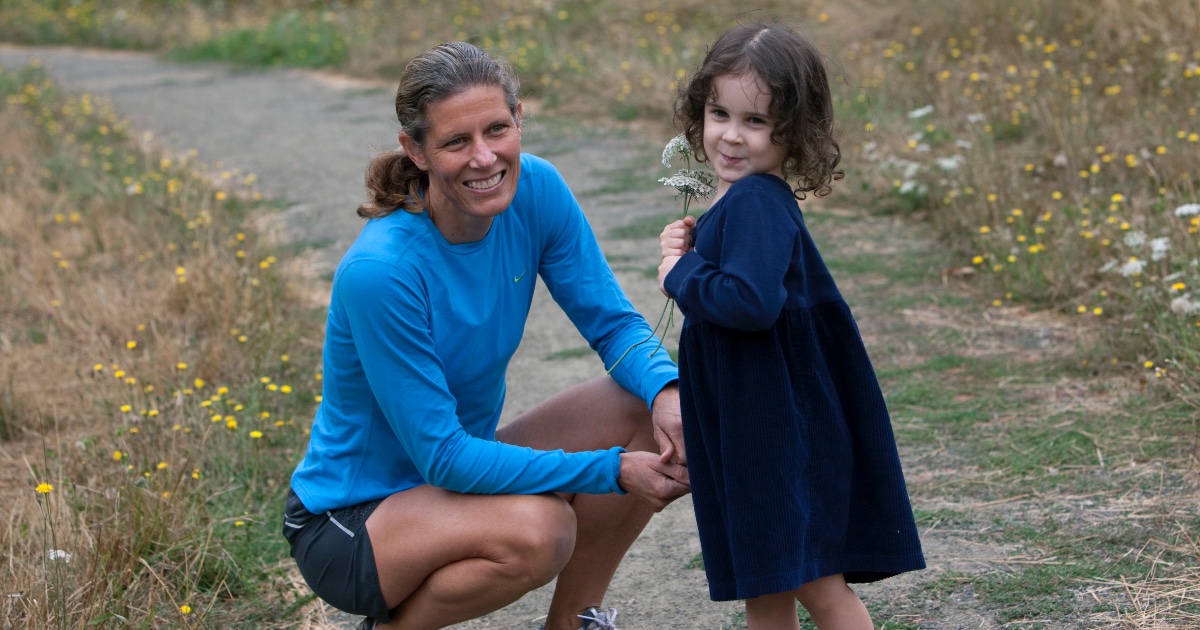 Carrie chats with Olympian and Paralympian Marla Runyan! They chat about their time racing against each other, growing up with Stargardt’s Disease (a disease that causes vision loss), being the only visually impaired athlete in the world to compete at both the Olympics and Paralympics, being an advocate for equity in sport, and so much more!

Marla Runyan is a 2-Time U.S. Olympian in Track & Field, a Pan-American Games Gold Medalist, a 3-Time USATF Outdoor National Champion in the 5000m, and a 7-Time USATF Road National Champion at distances from 5000 meters to the marathon. She was the first Female American finisher in the New York, Boston, and Chicago Marathons finishing 4th, 5th, and 7th in those events respectively. In 2001, Marla set the 5000m Indoor American Record at the New York City Armory, and in 2002 she was ranked #1 in the United States at 3000m, 5000m and the marathon.

What makes Marla’s achievements even more remarkable is that she has been legally blind since childhood. Relying solely upon her peripheral visual field and other senses, hard work, her courage and pure grit, Marla has competed – and won – at the highest level against the best fully sighted female athletes in the world.

To date, Marla is the only U.S. Track and Field athlete, male or female, to qualify and compete in both the Paralympic and Olympic Games – and she did it twice. An advocate of clean sport, Marla attributes her success to her integrity and work ethic.

Marla believes that sport has the power to change perceptions and attitudes about what it means to have a disability. True to form, she has lived her life showing the world that impairment does not preclude excellence.