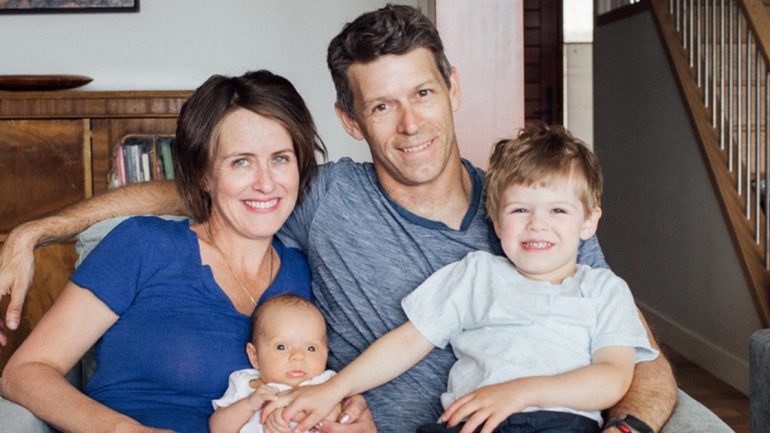 Carrie catches up with Canadian Olympian Malindi Elmore! They discuss her debut marathon in the 2019 Houston Marathon (where she ran 2:32!) and how she trains for long endurance races while raising two young children.