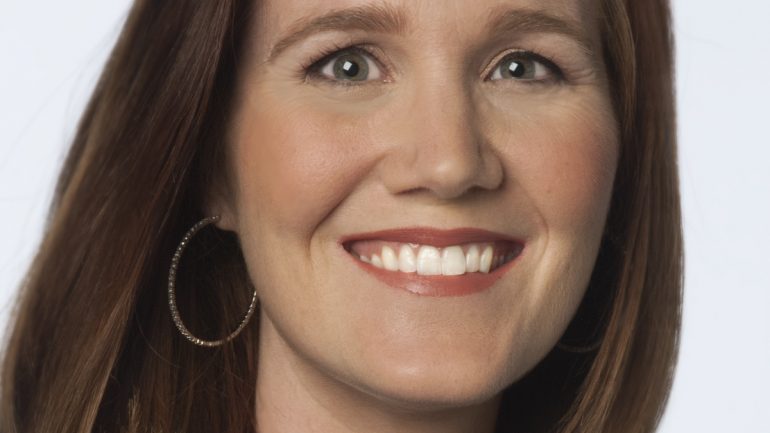 Kelli Hanson: This is What Strong Women Can Do

Carrie goes for a run with KSTP Twin Cities Live Reporter and Producer, Kelli Hanson! Kelli discusses how she got started in television, her passion for running, living gluten-free, and balancing work and family life.

Kelli is a Reporter and Producer for Twin Cities Live, a lifestyle show that airs weekdays on KSTP, Channel 5. Kelli grew up in southern Indiana, and graduated from the Journalism program at Indiana University. She went on to report and anchor for television stations in southern Minnesota and South Dakota before calling the Twin Cities home. Kelli’s job takes her to amazing places across Minnesota, meeting people that exemplify Minnesota nice. When she’s not at work, she’s running around town with her 2 girls, Paige (8) and Quinn (6) and her husband of 10-years, Steve. Kelli discovered her passion for running only 5 years ago, after her second daughter was born. She longed for something she could call her own and after joining the Moms on the Run program, Kelli created friendships she’ll have for a lifetime. Since 2012, Kelli has run several 5ks and 10ks in the Twin Cities and will run her second Ragnar Relay Race in August. In between races, she trains with a female speed running group in Cottage Grove called Real Fit Chicks. Speed work has helped her shave 5 minutes off of her 10k time and she hopes to shave off a few more minutes this summer!