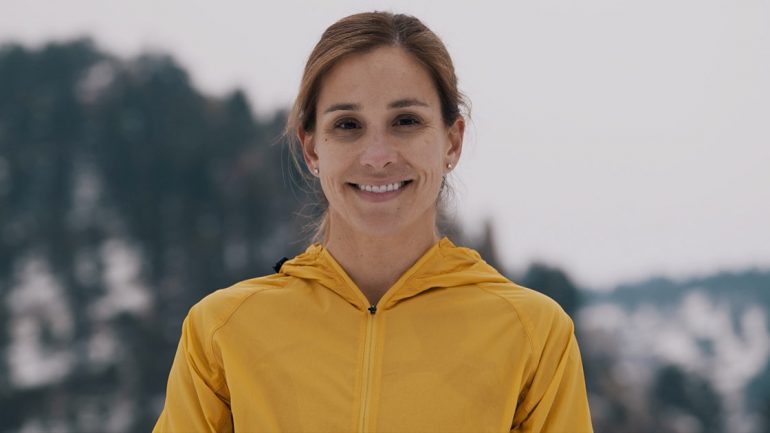 Kara Goucher – My Cup Is So Full

Carrie welcomes her friend and world-renowned runner Kara Goucher back to the show! They talk about her tackling her first trail marathon this summer, her new book and retreats, and the many memories the two have made together over the years.

Kara was a 3-time NCAA champion at the University of Colorado, where she graduated in 2001. She won a silver medal in the 10,000m at the 2007 World Championships in Osaka. She competed in the Beijing 2008 Summer Olympics 10,000m final where she placed 10th, and the 5000m where she placed 9th. Kara made her marathon debut at the ING New York City Marathon in 2008. She finished in third place, becoming the first American on the podium since 1994. In 2012, Kara won the USA Half Marathon Championships and competed in the London Olympics in the Marathon, placing 11th. Kara lives and trains in Boulder, Colorado with her husband (Adam) and son (Colt). She is sponsored by Oiselle and Altra Running.