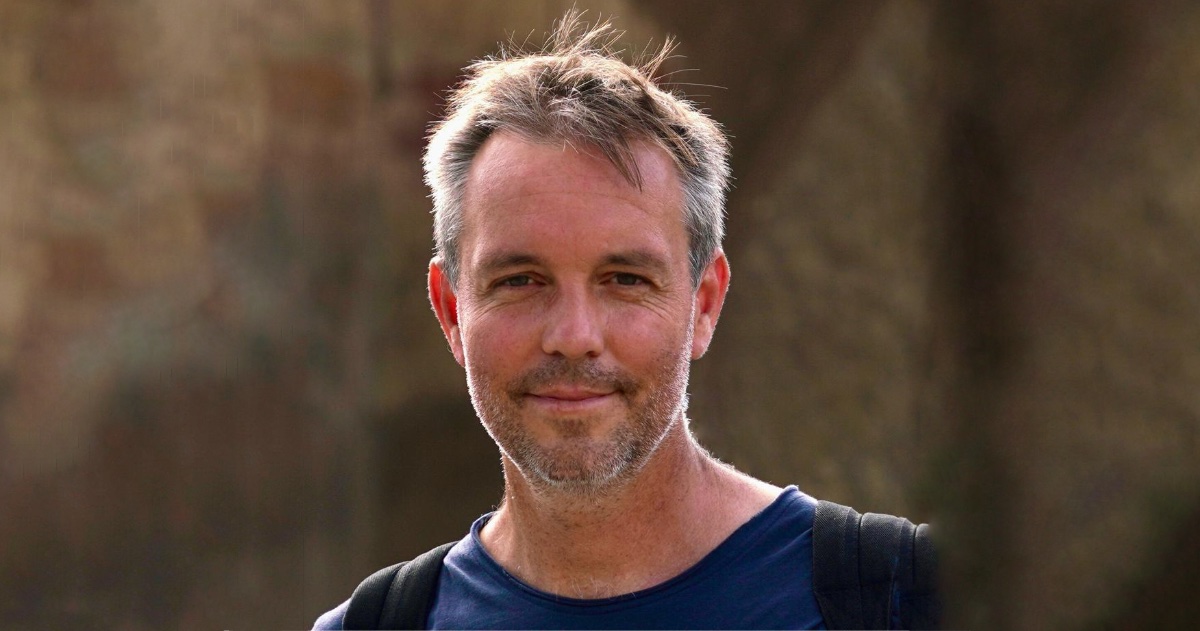 Carrie interviews Jon Dunham! Jon is the man behind some of the best running movies out there, including Spirit of the Marathon and Boston: The Documentary (narrated by Matt Damon!). In this episode, they chat about his running, his filmmaking, his love of the sport and the community, and his projects going forward.

Jon Dunham is an award winning producer, director and cinematographer who’s films have been seen in cinemas and on television and streaming platforms worldwide. A native of Southern California and a graduate of USC’s prestigious School of Cinematic Arts, his first film Spirit of the Marathon, premiered at the 2007 Chicago International Film Festival where it won the coveted Audience Award. It was subsequently distributed in cinemas across the United States and Canada where it grossed $1 million dollars in its first two nights on its way to becoming one of the year’s highest earning theatrically released documentary films. The financial and critical success of the film generated two follow-ups, the most recent of which is BOSTON, the definitive story of the Boston Marathon including the 2013 bombings and 2014 comeback race. Narrated by Academy Award winner Matt Damon, and featuring an original score composed by multi Emmy Award winning composer Jeff Beal and recorded by the Boston Symphony Orchestra, the production has received tremendous critical acclaim and has a rating of “100 Percent Fresh” on industry review and box office reporting site Rotten Tomatoes. As the film’s producer/director, Jon has received numerous awards including the Bud Greenspan Memorial Award in honor of legendary Olympic filmmaker Bud Greenspan. It is currently in worldwide digital distribution with Lionsgate in 96 territories and is available on Amazon Prime, iTunes and other VOD services.

As a cinematographer, Jon has traveled extensively and has lensed films on all seven continents. He has worked on productions for Netflix, the BBC, PBS and others and documentaries he has shot have been in competition at the Sundance, Tribeca, AFI and Palm Springs Film Festivals among many others.

In 2018 Jon was selected as a filmmaker to represent the United States in the American Film Showcase. He has since presented his work and given filmmaking talks in collaboration with U.S. Embassies and Consulates in Russia, India and the Kingdom of Bahrain. He has also recently given filmmaking workshops in collaboration with Massachusetts based non-profit Filmmaker’s Collaborative.

Jon has a passion for Italy and its culture. He lives in Naples, Italy with his family and is actively developing and producing numerous productions in Italy and abroad.