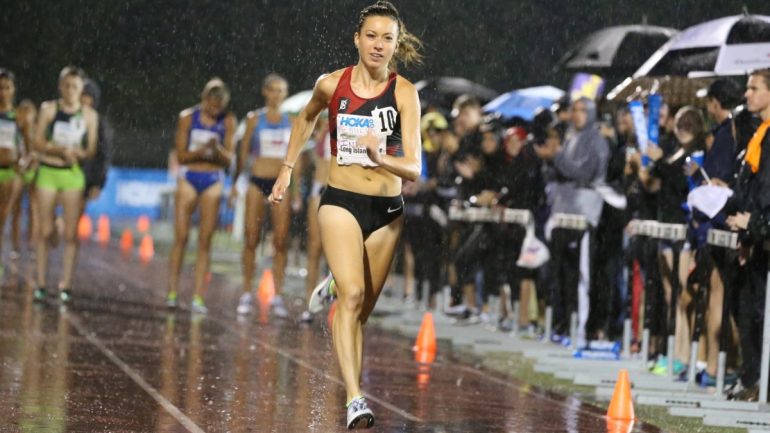 Emily Infeld: You Can Do Incredible Things

Carrie interviews Olympian Emily Infeld! They talk about Emily’s big win at the USATF Cross Country Championships, her build up for the 2016 Olympic Games in Rio, training with the Bowerman Track Club and much more.

Emily was born in Cleveland, Ohio. She went to college and ran at Georgetown University where she was an 11 time All-American, NCAA champion in the indoor 3000m and led the 2011 women’s NCAA cross country championship team. Emily currently resides in Portland Oregon and trains with the Nike Bowerman Track Club, coached by Jerry Schumacher. She is a 2015 Bronze Medalist in the 10000m at the IAAF outdoor track and field championships, 2016 Olympian, ranked #1 in the US in 10000m for 2017 and is the 2018 USATF XC National Champion.