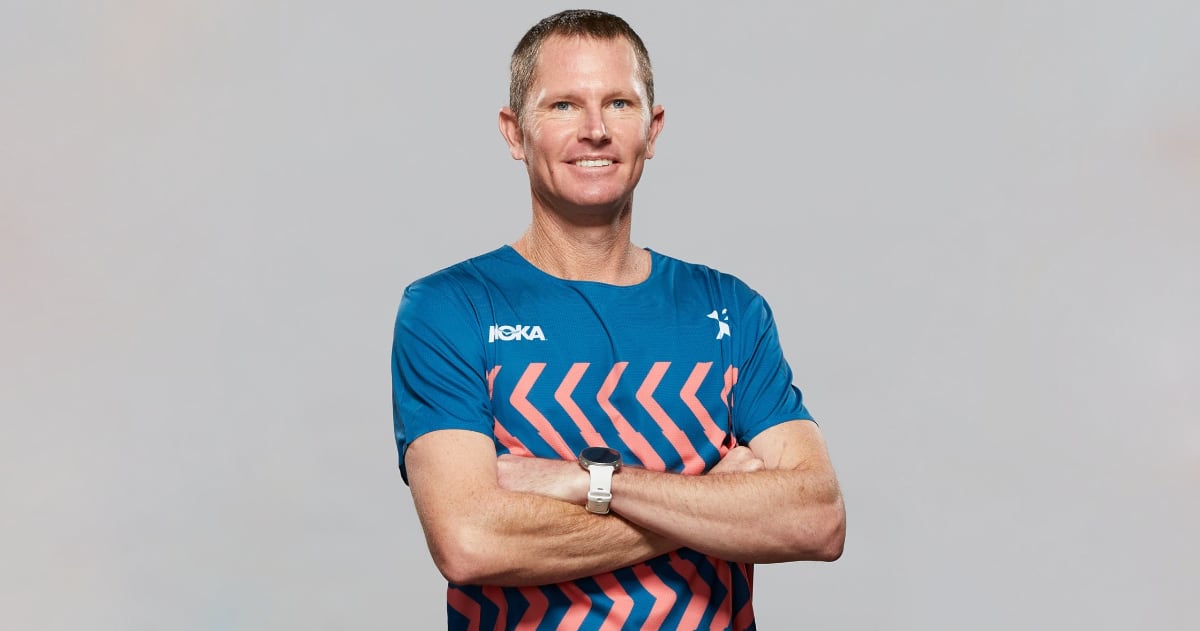 Carrie chats with elite runner Ben Bruce! They discuss his role at Northern Arizona Elite in Flagstaff, all of the hats he wears in life, the shoe debate, running 17 USATF National Championships in a row, and so much more!

Ben is a professional steeplechaser and long distance runner for HOKA ONE ONE NAZ Elite. Ben can often be found at 67% of all road races in a given year (he likes to race). He ran his first marathon, New Orleans Rock’n’Roll February of 2014 taking home the victory. He then won 4 more RNR marathons that year. He is the humor in the couple’s life and best known for his Donald Duck impersonations.

Ben grew up in sunny San Diego where he was a Mt. Carmel Sun Devil and later attended Mesa Community College, and finished his college years at Cal Poly San Luis Obispo. Ben got his teaching credential while at Cal Poly and one day might put that to good use. He was a 2 time All-American in the steeplechase and has raced in the last 12 USA Track and Field Outdoor Championships with his best finish of 2nd place in 2010. He has represented the US at the World Cross Country Champs 2010, World Half marathon champs 2010, and the World Track Champs in 2011. Ben along with Stephanie spend most of their days in the thin mountain air of Flagstaff chasing their goals and dreams, along with raising their boys.